Firefox Send Allows Users To Share Files Up to 2.5 GB With End-to-end Encryption 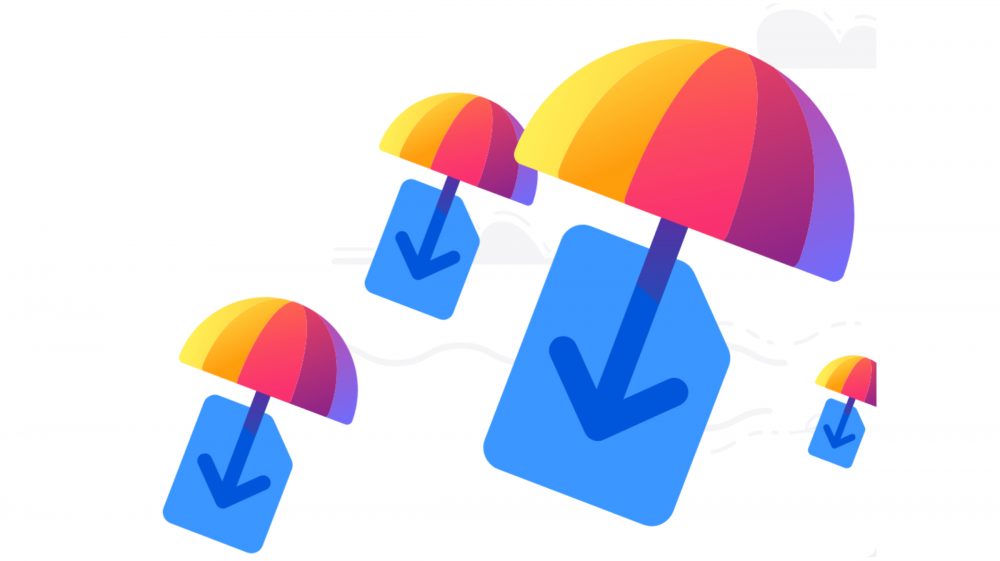 Mozilla, the developers of the Firefox browser has introduced a service that simplifies the process of sharing large files securely over the internet. The service is called Firefox send and it originally debuted back in August 2017 as a ‘Test Pilot’ experiment. The company has announced that the service is now available for general public use. The concept behind the service is to allow users to share files electronically via a secure and simplified platform. The newly publicised Firefox send allows users to send files up to 2.5 GB in size in an end-to-end encrypted manner. Other notable services including Gmail only allows sharing files which are much smaller in size in comparison to Mozilla’s platform. Specifically, Gmail only allows sharing files that have a maximum size of 25 MB. Files greater than this size are shared via Google Drive which again takes up allotted cloud storage. Another advantage that Mozilla send offers is automatically expiring links. The automatically expiring links can be set on the basis of two different facets. The user can either choose a period or the number of downloads before the link goes void. Users have an option of choosing between 1 to 100 number of downloads or 5 minutes to 7 days in terms of time period. Also, the user can set a password which they can share with other users they intend to share the files with.

Noteworthy, the user must log in with a valid Mozilla account in order to set the time period to 7 days or the number of downloads to greater than 1. Overall, it is a simple and nifty tool that is free to use and can come in handy at times.

likethis
What's your reaction?
Awesome
75%
Epic
0%
Like
0%
I Want This
0%
Meh
25%
Posted In
Apps and Software, Latest
Tags
Firefox send
Firefox send
About The Author