Redmi 7 is the latest budget smartphone from the Chinese electronics maker Redmi. The device features a modern design with a waterdrop notch and an attractive colourful back. It also features some great specifications for an affordable price tag and will compete against the likes of Realme 3 in the Indian market.

Both the handsets from Realme and Redmi have similar specs which make it difficult for the consumer to choose the best option. To help solve the dilemma we have laid out the different aspects of [...]

In order to make up for the backlash, the company has launched the Redmi Note 7s in India that [...]

When Fortnite was first released in 2018, the game had support for only a select number of devices, which included Samsung flagships like the Note 9 and the Galaxy S9. The game is free to play, and it earlier required the user to receive an invite, without which they could not play the game. Previously, Realme CEO showed off the game running on the Realme 3 Pro, which was released on April 29, 2019. The post was a jab on the Redmi Note 7 Pro, which was barely hidden in the same image, and could not run the game previously. According to the latest Tweet shared by Company VP, [...]

CompareComparing...
1234
likethis
What's your reaction?
Awesome
0%
Epic
0%
Like
0%
I Want This
0%
Meh
0%
Posted In
Xiaomi
Tags
phone finder
phone finder
About The Author 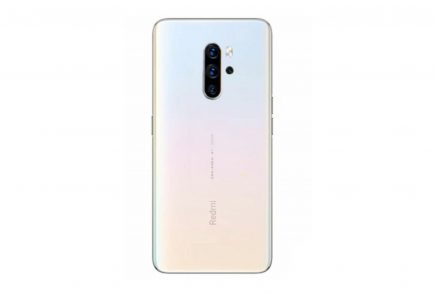