How Do Fingerprint Scanners Work? Are They Truly Secure?

by Anubhav SharmaMarch 16, 2019
0
Now Reading
How Do Fingerprint Scanners Work? Are They Truly Secure?
Browse This Page 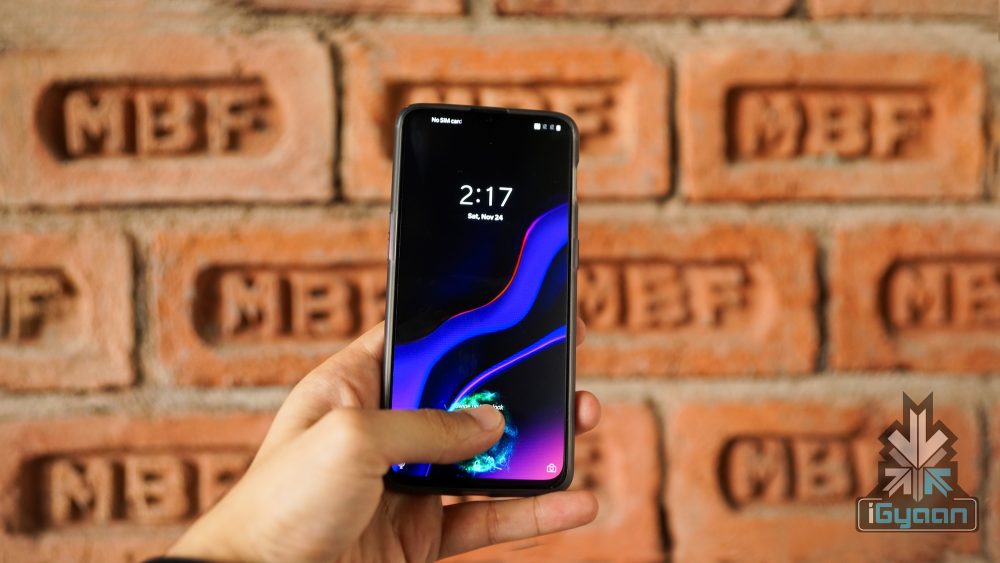 In an era where security is the defining factor of our lives, people are becoming increasingly aware of their privacy across digital devices as well. Hacking incidents have increased, which is indirectly putting pressure on smartphone companies to incorporate the highest level of security detail in their devices. A major chunk of all smartphones being launched these days have a common biometric security feature: the fingerprint scanner. But the real question is, how accurate and effective are those fingerprint scanners in reality? Are they secure enough to just prevent snooping, or are they built for something more resilient?

Types Of Scanners, And How Do They Work? These days, smartphones are loaded with a host of security options to ensure that the data on the device remains private to the user. Some primary security features are listed below: The processor in the scanner module ensures that the image generated is clear enough to process. In addition, the processor also checks the pixel darkness. If the image is too dark or too light, it is discarded. The scanner then adjusts the exposure time of the sensor and scans the fingerprint again. As soon as a crisp image is generated, the fingerprint is cross checked with other images/prints of the finger. Every fingerprint signature is entirely unique, so any print that matches any other image in the list is picked as the verifiable one. 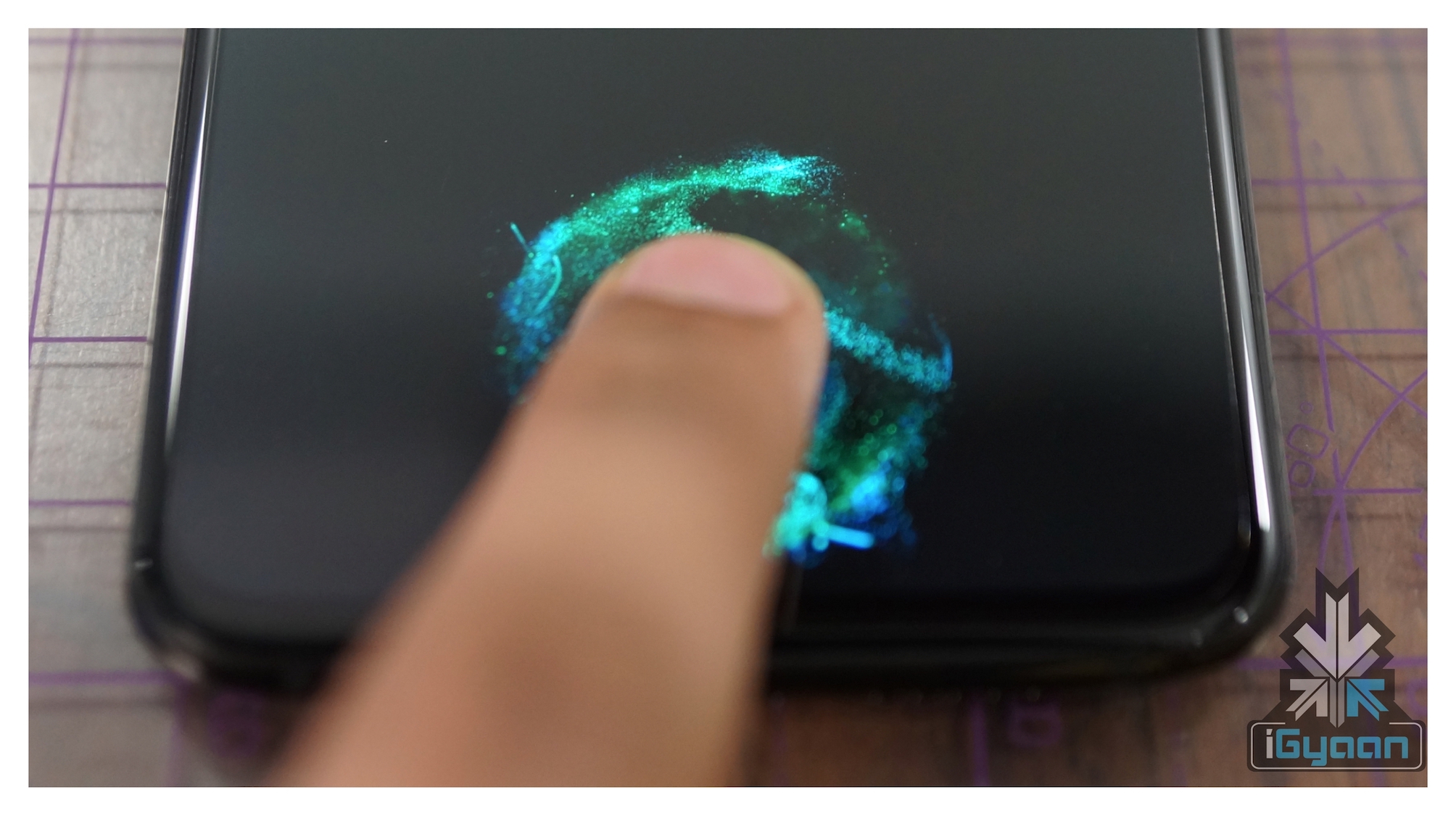 Unlike Digital Scanners, Capacitive scanners make use of electrical current to verify fingerprints. The capacitive sensors are made of semiconductor chips. Each chip contains a small array of cells with conductor plates, which in turn are covered by an insulating material. When the finger is placed on a capacitive scanner, the finger’s image is developed by the process of varying input and output voltage.

Ultrasonic Scanners are fairly recent. Samsung’s latest S10 series smartphones are the first ones to sport ultrasonic fingerprint sensors in the market. An ultrasonic pulse is transmitted via the screen to the user’s finger, which reciprocates the ridges, pores and valleys in the finger to create a much more accurate 3D fingerprint image. Someone who knows how the fingerprint scanner works can also design fairly simple methods of bypassing its security detail. For instance, the fingerprint scanner can be fooled with the help of a dental mold cast. After filling the cast with some playing clay, the only thing left is to get the owner of the phone to touch the material. Of course, this requires the help of the person who owns the device, but in retrospect, a person leaves his fingerprint as a residue on multiple objects of daily use which can be used for the same purpose.

If a person has a 3D printer and a single high resolution image of the owner’s finger, a 3D printed mold can be created which can then be used to unlock the device. Some may argue that in such a case, PINs, passwords, and patterns are more secure, but unless you are a highly valued individual with sensitive information stored on your phone, you don’t need to worry about people hard-hacking into your phone via the fingerprint sensor, as the process takes some time and discretion. Full fingerprints are extremely difficult to fake, but instead, the smartphone fingerprint scanners only record partial fingerprint signatures. Findings indicate that if a person creates a glove with a masterprint (with the highest possible number of ridge-and-valley combinations), he/she can break into a fingerprint protected device 40 to 50 percent of times before the smartphone asks for a numeric PIN. And that’s a scary high probability of something like this happening in our daily life, again, highly unlikely. The graph above clearly depicts the increasing penetration of fingerprint scanners in the smartphone market by 2018. So it’s clear that the market is not getting rid of fingerprint scanners anytime soon. When it comes to solutions, the most “implementation-worthy” idea is to include a significantly larger fingerprint sensor which will increase the signature accuracy of the finger. Also, users should abstain from using fingerprint sensors while transferring large amounts of money or authenticating sensitive applications. Foolproof ways of biometric authentication are still being tested out, so eventually, we’ll get where maximum security can be achieved.