Xiaomi launched the Poco F1 last year which due to its flagship features and aggressive pricing turned a lot of heads globally. The company has been long awaited to launch its successor with upgraded features. Pleasingly, the Poco F2 with up to date features has been spotted on the benchmarking website, Geekbench. 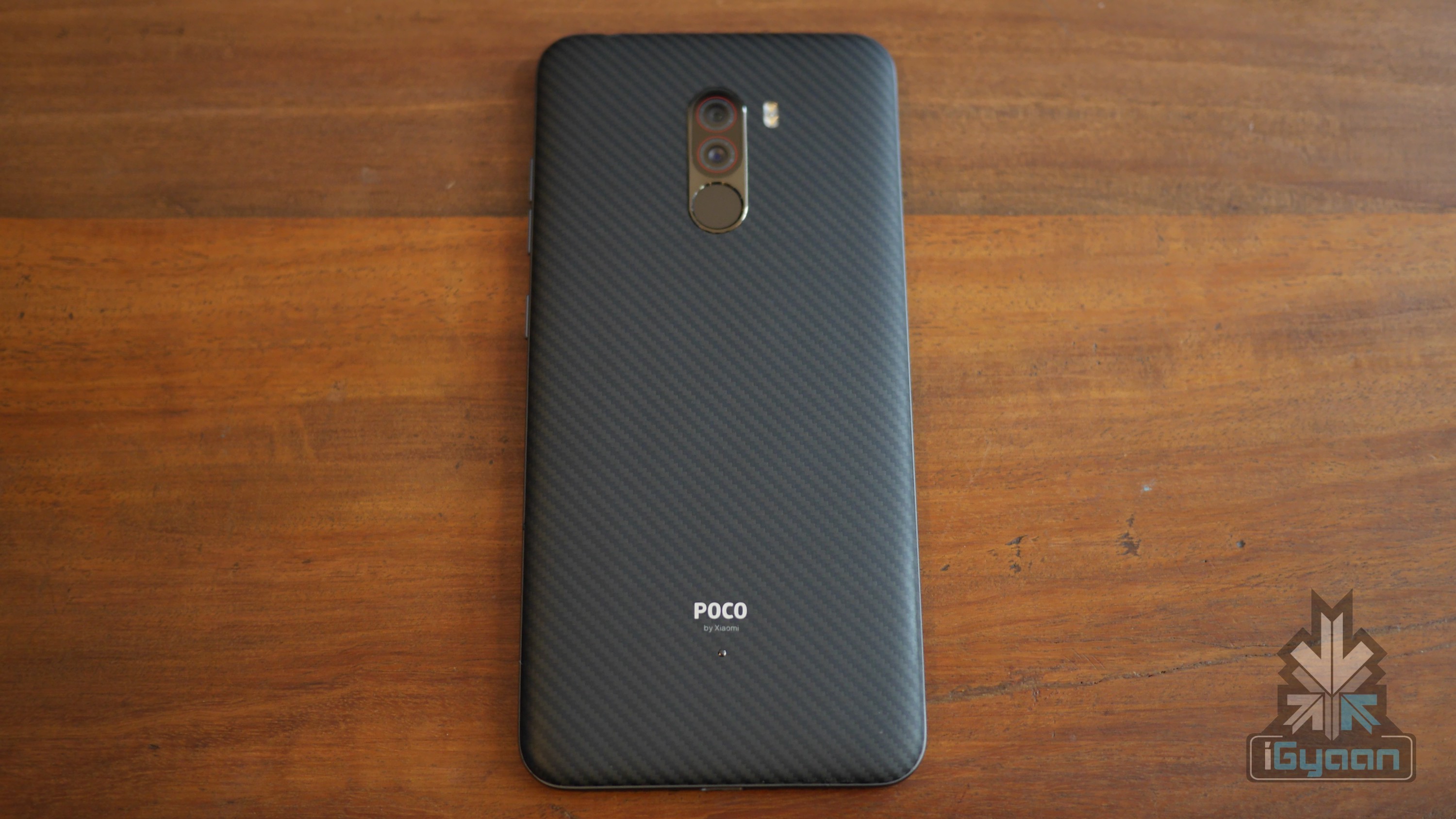 Intriguingly, the Poco F2 runs on the Android Q operating system which is the successor to Android Pie from the yesteryear. It runs the “msmnile” SoC which is the codename for Qualcomm’s latest flagship chipset, the Snapdragon 855. Surprisingly the device only has 4 GB of RAM. The considerably lower Geekbench score and only 4 GB of RAM hint that this could be a lite variant of the Poco F2. To further strengthen the claim about this being a lite variant, it must be noted that even the Poco F1 was offered with at least 6 GB of RAM. Therefore, the feasibility of this being an affordable lite variant is quite high. Other details including the battery capacity, camera resolution, screen size and price of the upcoming device will only be publicised once it is officially unveiled by the company.

It is hard to speculate a launch date of the Poco F2 or the Poco F2 Lite as Xiaomi has maintained silence about the launch of these devices till now. However, going by the company’s annual update cycle they are likely to be launched in the second half of 2019.