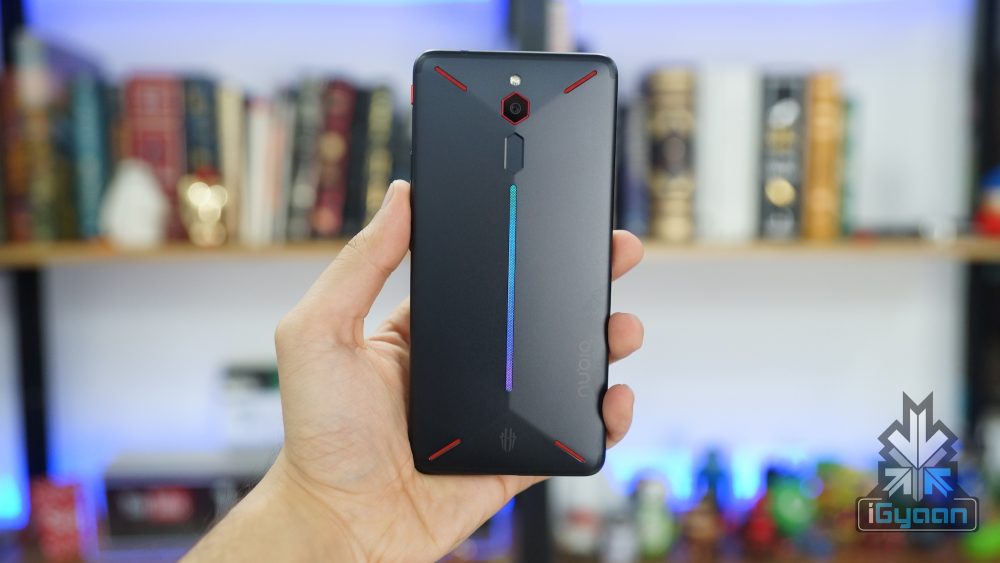 Gaming smartphones are slowly gaining popularity, and consequently, every smartphone brand is looking towards releasing its own iteration of a gaming device. Nubia is well versed in the gaming smartphone industry, and the company will soon release its next device in the gaming segment, which is the Nubia Red Magic 3. On March 18, Nubia’s General Manager confirmed six features of the upcoming smartphone. The Red Magic 3 will feature a combination of air and liquid cooling to optimize the device’s temperature. The advanced cooling system will ensure that the smartphone can handle extensive thermal stress while running graphics-intensive games. In terms of the chipset, the Nubia Red Magic 3 is confirmed to be kitted with the Qualcomm Snapdragon 855 SoC. The 7nm Snapdragon 855 chipset consists of an octa-core Kryo 485 CPU clocked at 2.84 GHz and the Adreno 640 GPU. Amongst other features, the ZTE-associated company also confirmed the presence of the highest amount of RAM in a smartphone to date. Considering that 12 GB RAM is the top industry benchmark till now, the Red Magic 3 will definitely sport the same, if not more. Another interesting feature of the device seems to be the refresh rate of the smartphone’s display. Nubia’s GM mentioned that the Red Magic 3’s screen will have the highest refresh rate ever seen in a gaming handset, which will be even higher than most gaming PCs. Razer Phone has a 120 Hz display, so it’s very interesting to see how Nubia follows up on that. The gaming smartphone will also feature a 4D vibration motor to enhance haptic feedback while playing games. The feedback will be customizable via an application present on the device. Last but not least, the Red Magic 3 will have an upgraded battery than its predecessor’s 3,800 mAh power cell. A better battery would mean more gaming hours on the device, which might make the device a good deal for a lot of smartphone gamers out there.

The Chinese smartphone manufacturer also hinted that the device may see the light of the market in April 2019, so more information may be available in the upcoming weeks. The top-of-the-line specifications present on the Red Magic 3 may just make it a neat flagship as well as an ambitious gaming smartphone.