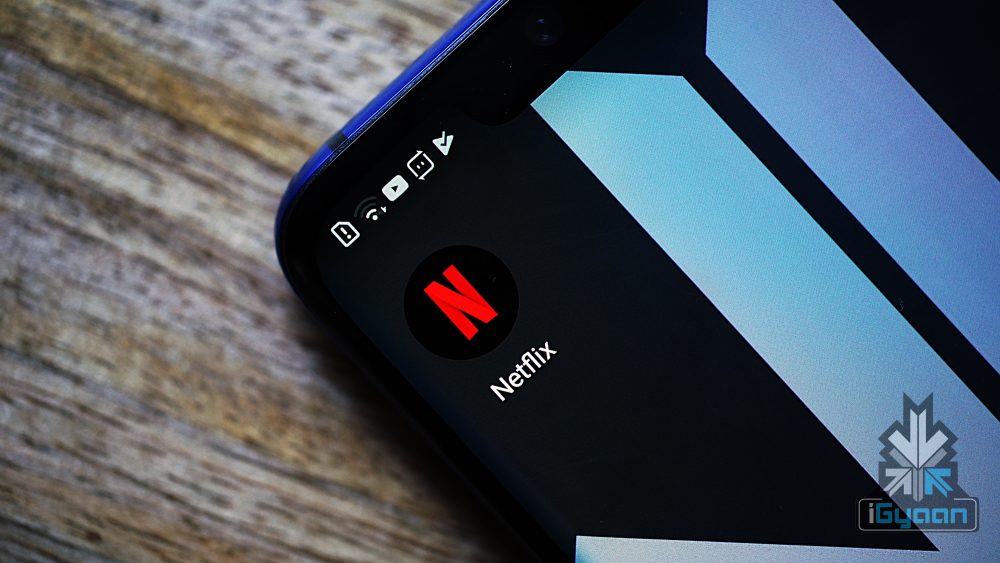 Netflix, ever since its venture into the video streaming business in 2007 has changed the way movies and TV shows are consumed. The company started its operations in the Indian market in the year 2016. To ascertain growth, it also started handing out free trials and even tried its hand in media production. Unfortunately, the monthly plans were still considered too expensive in the country which made the service inaccessible for most Indians. In the latest bid to change the aforementioned problem, Netflix has started testing out a monthly subscription plan worth Rs. 250 per month for mobile users.

Netflix To Get More Affordable The new Rs. 250 monthly subscription plan for Netflix will only be applicable for mobile consumers in the official app. Like the most affordable plan currently, it only can be used to stream on one mobile device at once. The plan allows streaming in Standard Definition (SD) quality, which generally refers to as streaming in 480p resolution. This more affordable subscription plan is aimed at making the streaming platform accessible to more users in India. The current plans for Netflix in India start from Rs 500 per month for the base plan. This offers SD quality video on one device at a time; this device can be either a computer, TV or mobile device. The next plan is available for Rs. 650 which allows HD streaming and two devices support at the same time. The most premium subscription is the Rs 800 per month plan, which bumps up the resolution to Ultra HD and streaming on four devices simultaneously. With the new subscription, Netflix is targeting the ever increasing mobile customers in India.

Even with the new Rs 250 a month subscription plan, Netflix is still considerably more expensive than its competitors in India. For example, Amazon Prime Video is available at Rs. 129 per month or alternatively Rs. 999 per year. Hotstar, another video streaming platform is available starting Rs 199 per month. Both these services, despite having a significantly smaller media library is more affordable than Netflix. It is expected that the company will see a notable increase in subscriber count with the new plan.

likethis
What's your reaction?
Awesome
24%
Epic
3%
Like
6%
I Want This
5%
Meh
63%
Posted In
Apps and Software, Latest, Netflix
Tags
Netflix
Netflix
About The Author