WhatsApp is constantly testing out new features to improve the user experience on the application. The app was reported to be testing out features like Reverse Image Search and in-app web browsing. As per reports, the instant messaging service is testing out a new feature which will allow users to see the number of times a particular message has been forwarded. This will help users to reduce the amount of fake news spreading across the web since the user can figure out if a message is a part of long forwarding chain or an authentically drafted message.

The new update being tested out will consist of two different features, called “Forwarding Info” and “Frequently Forwarded“. As the name suggests, the “Frequently Forwarded” label will be seen on top of those messages which have been forwarded more than 4 times, ensuring that fake news does not spread like wildfire via the application. 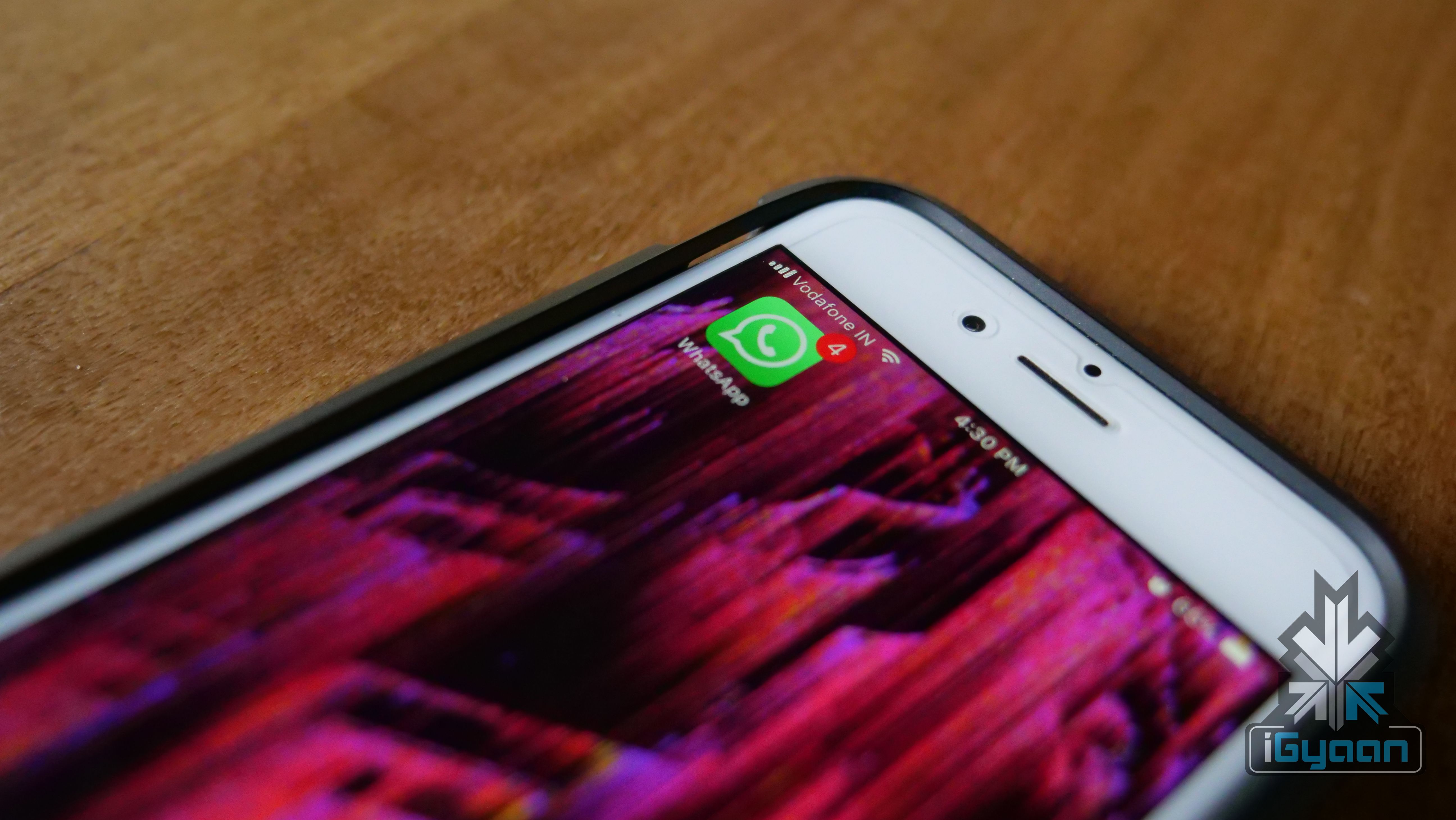 As per the source, if the message is forwarded more than 4 times in a single chain, the “Forwarding info” label will be removed from the message and will be replaced by the “Frequently Forwarded” label. This means that users will not be able to see the complete chain of forwarding in such a case. Instead, users will have to rely on their instincts to judge whether the message is legitimate or not.

Since both, the features are in a developmental phase. The feature was first spotted on WhatsApp’s beta app version 2.19.80. Noteworthy, no such feature was spotted on the iOS TestFlight program, so it’s unsure about the availability of the feature on Apple’s platform. However, the feature may be rolled out for Android devices soon enough.

likethis
What's your reaction?
Awesome
100%
Epic
0%
Like
0%
I Want This
0%
Meh
0%
Source
WABetaInfo
Posted In
Apps and Software, Latest, WhatsApp
Tags
update
update
About The Author