Did you think Tegra 3 device were far from production? Well, You thought wrong. Folks over at Engadget have exclusive information on the upcoming Lenovo Tab. the device will feature a 10.1 inch display of unknown pixel density. The device also packs a whopping 1.6GHz QUAD CORE Nvidia Tegra 3 Chipset, and 2GB of DDR 3 RAM at 1600 MHz.

The images also reveal a pop out USB host with a standard size USB port, a biometric reader at the back for security locks. The device should be one of the many Tablets on Tegra 3 but looks like Lenovo this time around may actually be the first to launch a device of such massive proportion. 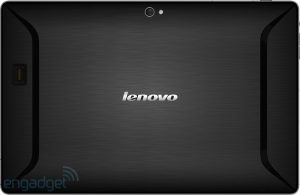 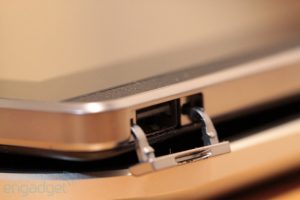 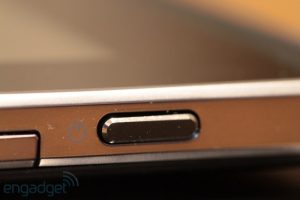 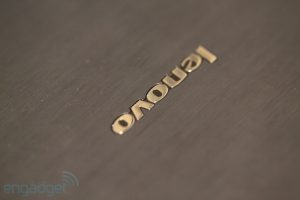 Bharat Nagpal
Founder and Chief Editor of iGyaan. Bharat likes to keep on top of technology ! Follow Him on Google Plus : Google+
You Might Also Like
AndroidLatestTech
Read More