MIUI 11 To Get Extreme Battery Saving Mode And More Earlier this year, Xiaomi announced that it had started development of the upcoming version of its custom UI, MIUI 11. While addressing questions asked users, company executives beamed some light on the key features of the anticipated update.

Although system icons on the current MIUI are well illustrated, they have largely remained the same since MIUI 6. The company did introduce some changes with the latest MIUI 10 update, however, they are not very significant. Therefore, in order to tackle the visual fatigue, the company is planning to use new icons and further enhance the user experience reported Xiaomi’s Product Manager, Liu Ming.

Another vital feature that will make its way with the upcoming MIUI 11 is the all new ultimate power saving mode. As the name suggests this will help extend the battery backup of the device once the battery capacity reaches a certain level. The feature when toggled will turn off all non-essential functions on the device and will switch its display into the black and white mode. 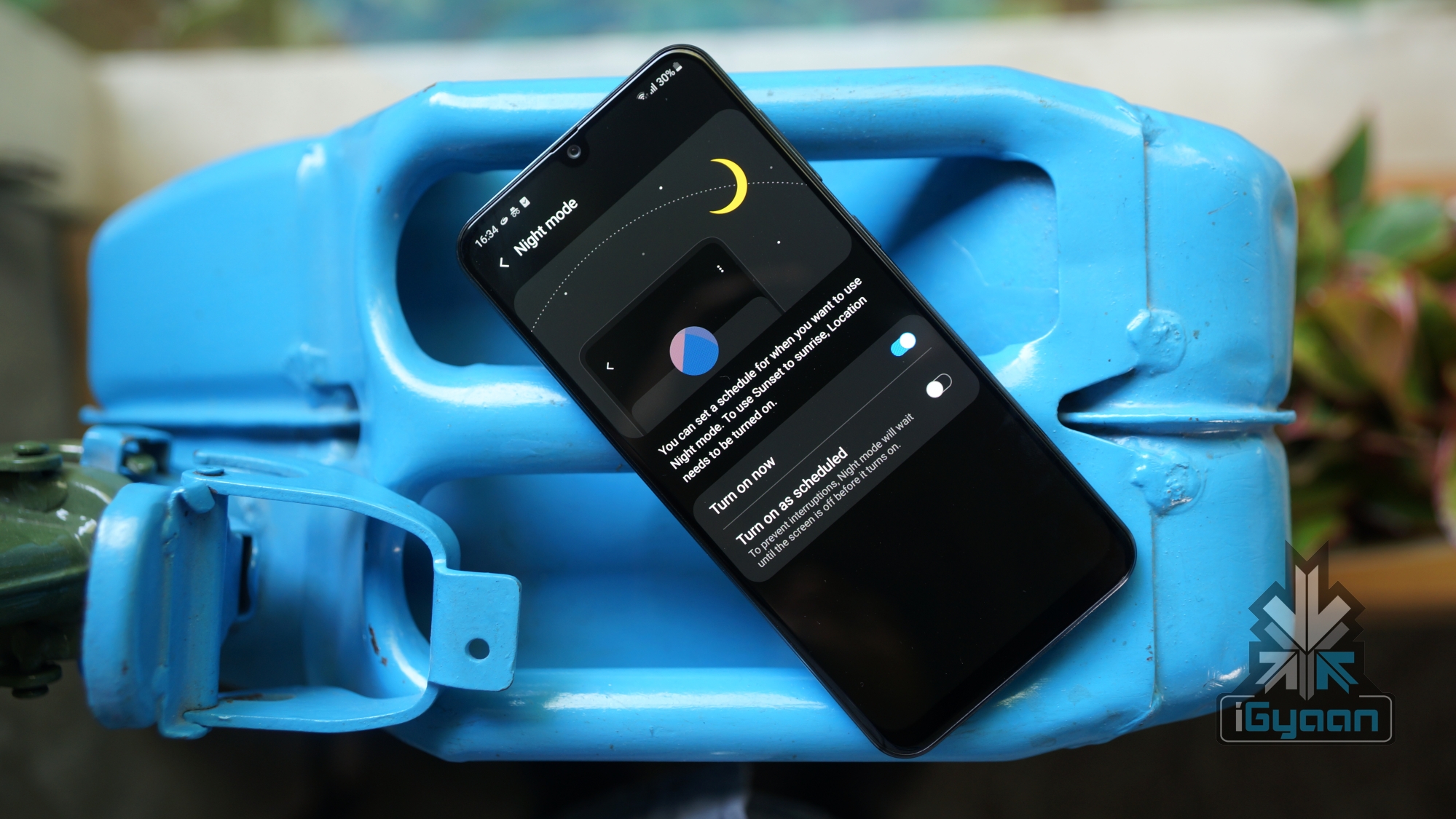 Furthermore, the MIUI 11 update will have enhanced Dark Mode support. In simpler words, the support for dark mode will further extend to third party applications including internet browsers. The update is also reported to add support for running applications in small windows which will help in boosting productivity.

The consumer-ready MIUI 11 update is expected to be rolled in the 27th of June this year. A leak from the past suggested that most devices in Xiaomi’s current lineup will be eligible for the update which include the following devices:

likethis
What's your reaction?
Awesome
73%
Epic
10%
Like
3%
I Want This
3%
Meh
13%
Source
Droidshout
Posted In
Apps and Software, Latest, Xiaomi
Tags
MIUI 11
MIUI 11
About The Author