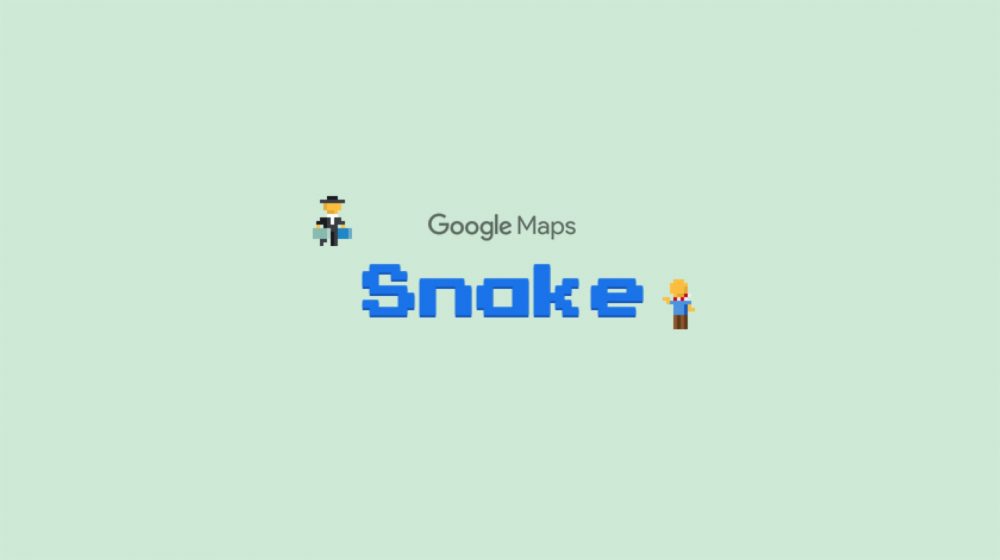 Google loves playing around with special events and festivals all across the world. The company is known for switching up the doodles to something fun and springy, which imparts a colourful look to the popular search engine. For April Fools, Google has introduced a modified version of everyone’s favourite game, which is “Snake”, and integrated it into the Maps app across both Android and iOS platforms.

The History of “Snake” First introduced in 1997 on the Nokia 6110, the Snake game became an instant hit because of how simple and captivating it was at the same time. Needless to say, the game was continually modified into different forms as time progressed, but the basics remained the same. Users play as a snake, which has to keep eating “bits” or “food” to increase the score. Players would lose if they make contact with the walls or themselves while moving around the sandbox.

How To Play The Game? To experience the snake game on the Maps app, just open the sidebar in the application and select the “Play Snake” option. Note that the game doesn’t include a “classic” snake, instead, players will play as a means of transport if that makes sense. There are a total of six cities in the game, which are Cairo, São Paulo, London, Sydney, San Francisco, and Tokyo. Furthermore, there is also the option of a “world” map that users can check out. The vehicle depends on the city the players choose. For instance, if users choose to play in the London map, they will get to play as a double-decker bus, and if users select Tokyo, they spawn as a Bullet train. Also Read: Apple Arcade: Which Are The Top Games So Far?

Users can move the vehicle around by swiping in the desired direction on the 8-bit map, and pick up passengers that keep appearing on the screen. The game also includes some special “landmarks” such as the Burj Khalifa or the Golden Gate Bridge which grants extra points to the user. Users can play and make their own high score which can then be shared via different social media applications. Previously, Google added the legendary Pac-Man game to Maps in the year 2015 for the same event. The company has even set up a website for the game, which can be checked out by clicking here.

likethis
What's your reaction?
Awesome
50%
Epic
0%
Like
0%
I Want This
0%
Meh
50%
Posted In
Apps and Software, Google, Latest
Tags
google maps
google maps
About The Author