by Sahil KapoorApril 10, 2019
0
Now Reading
The Lenovo Z6 Pro Will Be A Gaming Smartphone Hints Official Teaser
Browse This Page Lenovo will soon launch its latest flagship smartphone, the Z6 Pro which is touted to have top of the line specifications. For a long period of time, the company has been boasting about the features of the anticipated flagship. On the 10th of April, a post shared on Chinese social media website, Weibo confirmed that the upcoming device will be unveiled on the 23rd of April. A subsequent post shared on the same account revealed that the Z6 Pro is developed in collaboration with members of Legion brand. Surprisingly, Legion is a lineup of laptop and desktop computers owned by Lenovo which primarily have a focus on gaming. Therefore, apart from being a traditional flagship, the Z6 Pro will also have certain elements which will allow it to be a worthy gaming smartphone. Unfortunately, the post does not reveal any gaming-centric features of the smartphone. However, going by the traits of other gaming handsets, the Z6 Pro is expected to have the following features: 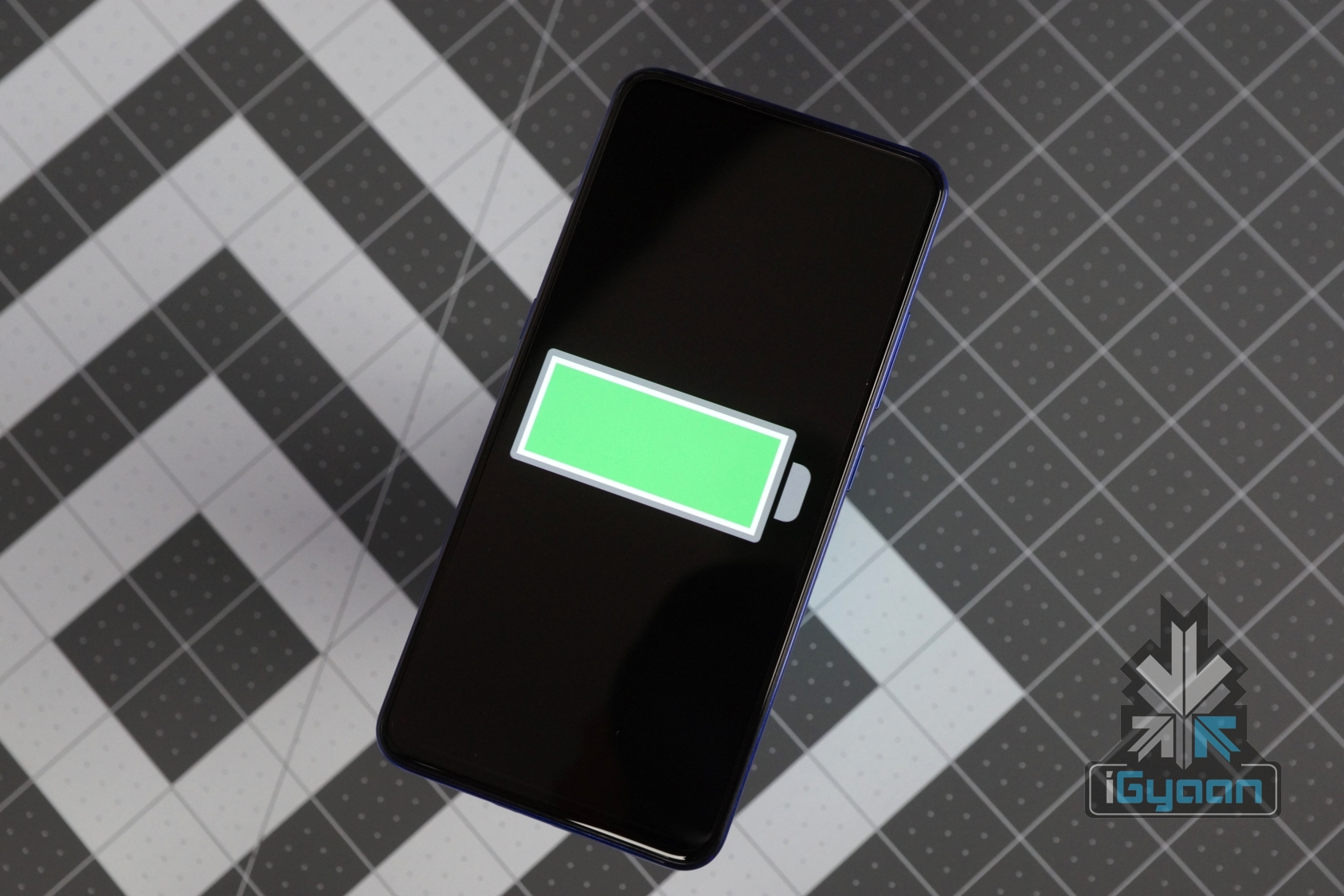 The battery is the power source of a smartphone and playing games on one can drain it at a rapid pace. Notably, batteries on modern handsets have a generous capacity, there is more to it than just capacity which is the rate of charging. Consequently, the Z6 Pro is likely to be powered by a large size battery which supports fast charging. Although not yet confirmed, Lenovo might develop some gaming peripherals like a gamepad for the Z6 Pro. The plausibility of this turning into reality is considerably high as previously launch gaming smartphones like Blach Shark support such accessories. As previously mentioned Lenovo has confirmed some key features of the Z6 Pro. The forthcoming device will be the first Lenovo device to be kitted with the Snapdragon 855 SoC which is manufactured using 7 nm fabrication process. Another feature, that the anticipated smartphone will have is the Hyper Video feature. All not much details about this feature are currently available, the video shared by the company suggests some sort of slo mo video recording technology. All in all, the Z6 Pro seems to be a worthy flagship which will launch soon.

likethis
What's your reaction?
Awesome
0%
Epic
0%
Like
0%
I Want This
0%
Meh
0%
Source
Weibo
Posted In
Latest
Tags
About The Author