Do We Actually Need Multiple Cameras On Smartphones?

by Anubhav SharmaApril 13, 2019
0
Now Reading
Do We Actually Need Multiple Cameras On Smartphones?
Browse This Page When the Sharp J-SH04 was first released by J-Phone in the year 2000, it made ripples that laid the basis for some of the most innovated and researched upon technology today. Mobile cameras were never a thing before the 2000s. People had to carry a separate (much bulkier) camera if they had to capture images on-the-go, which, to be honest, wasn’t on-the-go at all. So when the J-SH04 was first launched in Japan, people were surprised, shocked and skeptical at the same time. Surprised because nobody could have ever thought of including a camera in a mobile phone. Shocked because it was actually a portable camera they could carry around. But most of all, skeptical, because of just one question: Will mobile cameras ever be able to replace conventional point-and-shoot cameras?

Where Multi-Camera Setups Became A Thing Fast forward to almost 11 years later, when HTC released the world’s first dual camera setup in a smartphone, which was the EVO 3D. The device claimed to capture the best-in-class 3D images at that time, but unfortunately, the device could never hit the home run in the market. The dual-camera technology, however, was adopted by multiple smartphone OEMs, and thereon, numerous smartphone with more than one camera made their way into the market . Dual cameras gave way to triple cameras, triple camera sensors were replaced by quad-camera modules and eventually, in February 2019, Nokia announced the world’s first penta-lens smartphone: the Nokia 9 Pureview. That is right, a smartphone with 5 rear camera sensors, all placed next to each other. The real question is, do we actually need that many cameras on a smartphone?

It seems that when companies ran out of megapixels to use with their cameras, they started incorporating multiple cameras with varied functionalities. However, it sure seems to be working out, as the overall image quality has drastically improved. Smartphone cameras with “crazy” zoom capabilities have occupied the market, and the selling point is, those cameras can zoom upto a point where the human eye stops comprehending. It all comes down to one statement: If you want your images worth all the effort, then you must spend on your smartphone. Because smartphone prices are directly proportional to increasing device camera standards.

The additional camera sensors are not mereley gimmicks, in fact, they can be used in significantly enhancing the image quality. For instance, an ultra wide sensor has a lens with a shorter focal length than other sensors, enabling users to capture wider shots with a wider FOV (Field of view). A telephoto sensor enhances the zooming capabilities of the smartphone, and the monochrome sensor captures a drastically high amount of details in a scene with the the help of image capturing buckets (also known as photosites). Multiple camera sensors on a smarpthone can undoubtedly improve its photo and video capturing capability. However, it is not the sole factor that can impove a devices camera performance. As demonstrated by the Google Pixel smartphone lineup, a single sensor with optimised software can also produce praiseworthy results.

The Odd One Out A very intriguing smartphone is the Google Pixel. Google’s current flagship smartphone, the Pixel 3 XL is one of the best camera smartphone in the market. Noteworthy, the device only has a single rear camera. How did the company manage to achieve such a feat with just one sensor? The answer lies in the software optimization, and Google has exceeded in that particular area. AI (Artificial Intelligence) integrated with Google’s camera supports robust image processing. And surprisingly it’s on par with several other smartphones that have multiple camera sensors. In April 2019, Huawei released the P30 Pro, which is plausibly the best device to showcase the benefits of a smartphone with multiple camera sensors. The P30 Pro combines aggressive software optimization with three cameras and does wonders. In fact, the device features a very unique periscopic camera setup, enabling 5x optical zoom in the device. Furthermore, P30 Pro’s camera uses an RYYB sensor, as Huawei claims that the sensor captures 40 percent more light than a conventional camera sensor. This enables the P30 Pro to capture staggering night shots. In a dark room where the human eye has trouble perceiving details, the Huawei P30 pro makes it look easy. Moreover, the device is the only smartphone in the market which supports 50x digital zoom. Both the aforementioned smartphones contradict each other’s statements. Is it just about the number of cameras on the device, or is it just concerned with the AI and software optimization of the same? Or maybe, a well-balanced combination where the software and a multitude of cameras work together to create a perfect image is all we need.

What Features Should You Actually Look For? In addition to image processing, smartphones with good zoom capabilities are also a necessity nowadays, because an all-round performing camera isn’t just born out of software optimization. If your preference is “portrait-mode-selfies”, prefer a smartphone camera with a wide aperture (size of the shutter hole). Furthermore, having a wider aperture on the smarpthone’s camera enables it to capture well lit shots in lower light. Last but not the least, Megapixels, even though they aren’t an accurate representation of how good the smartphone camera is (contrary to popular belief). More megapixels equals more details in larger images, so if you are into zooming and extracting details from the images, your first preference has to be the megapixel count. 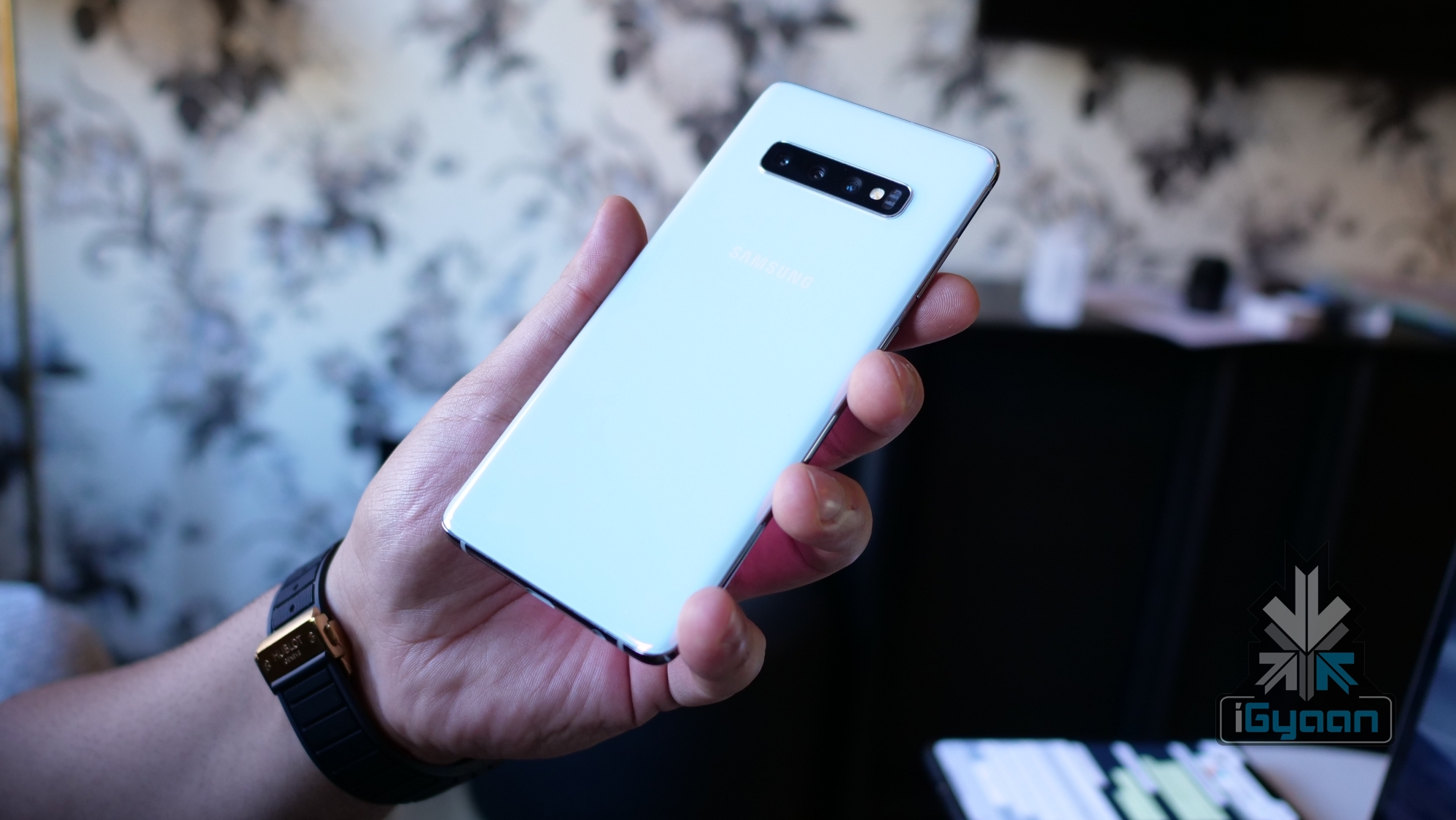 Smartphone brands will keep rolling out devices with multiple cameras, that’s for sure, but as long as software advancements continue to flourish, devices with single cameras and multi-camera setups will keep going head-to-head. Even though “two cameras” do sound better than “one camera” on paper, it’s still relevant to the usage of the smartphone, as mentioned previously, but to answer the sought question, No. More cameras doesn’t necessarily pertain to the fact that the smartphone will capture better images than other counterparts with a lower number of cameras.

likethis
What's your reaction?
Awesome
57%
Epic
43%
Like
0%
I Want This
0%
Meh
0%
Posted In
Editorial, Latest, Mobile
Tags
Camera+
Camera+
About The Author