OnePlus has confirmed it will launch the next generation of its flagship smartphones next month. Two devices, alleged to be called the OnePlus 7 and the OnePlus 7 Pro will be launched globally on the 14th of May. While the specifications of the smartphones have already been leaked online, their pricing remained unknown. In a fresh tweet by a known tipster, the European prices of the beefed-up variant of the two, the OnePlus 7 Pro have been leaked. 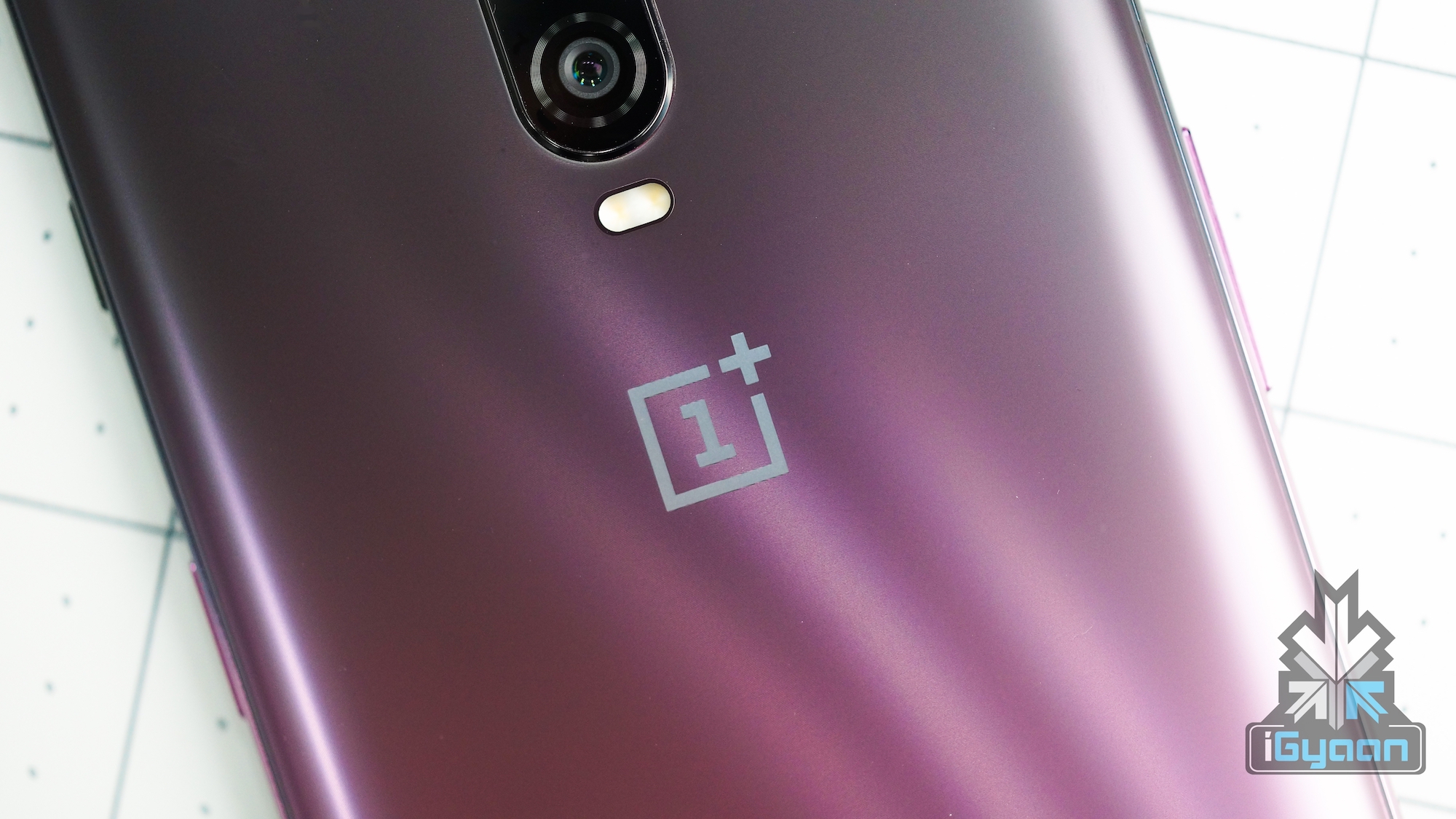 The OnePlus 7 Pro is expected to go on sale soon after the aforementioned launch date. According to the leaked pricing, the smartphone will cost the following in the European market.

As mentioned above, the OnePlus 7 Pro will be the specced up variant of the regular OnePlus 7. It will have a similar all glass design on the front and rear, complete with a metal chassis to provide reinforcement. According to the source, the smartphone will have a massive 6.7-inch Optic AMOLED display with a resolution 3120 x 1440 px and a refresh rate of 90Hz. Unlike the regular variant, the Pro variant will use an elevating pop-up camera mechanism like the Vivo V15 Pro. For biometrics and securely unlocking the device, it will have an in display fingerprint scanner and will support face unlock technology.

The leak also states the OnePlus 7 Pro will be powered by a 4000 mAh battery with support for 30W Warp charging. The smartphone will also be available in a 5G variant which will support the next generation of mobile connectivity standard. It will be available in three colour variants, namely Mirror Grey, Almond, Nebula Blue.