Motorola Mobility Droid Xyboard in two sizes: a larger 10-inch design and a smaller 8-inch may be coming out soon. Several images and rumors later the company finally showed their goods to Cnet.  Both come with a 1.2GHz CPU, 1GB of RAM and a five-megapixel camera, along with a 1.3 megapixel front-facing cam. They’re also coated in Corning Gorilla Glass.

Cnet said both are “thinner than a AAA battery and lighter than a paperback book.”

The stylus-equipped ten-inch version is reportedly geared toward the enterprise market, whereas its little brother is described as more media-friendly and aimed towards the consumer. Both these tablets are set to launch with US carrier Verizon, therefore these will be sim free CDMA devices. Unlocked versions are expected to release in the form of XOOM tablets for GSM and global consumption in 2012. 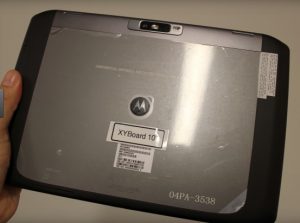 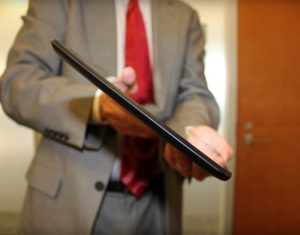 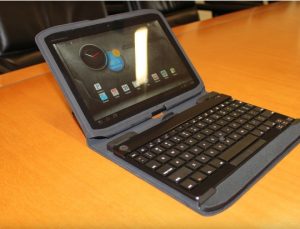 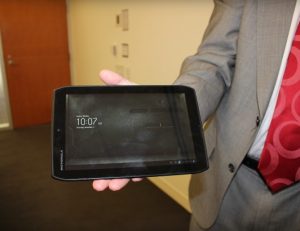