by Anubhav SharmaMay 3, 2019
0
Now Reading
AI Reveals Why Our Eyes Are Drawn Towards Specific Shapes And Colours
Browse This Page 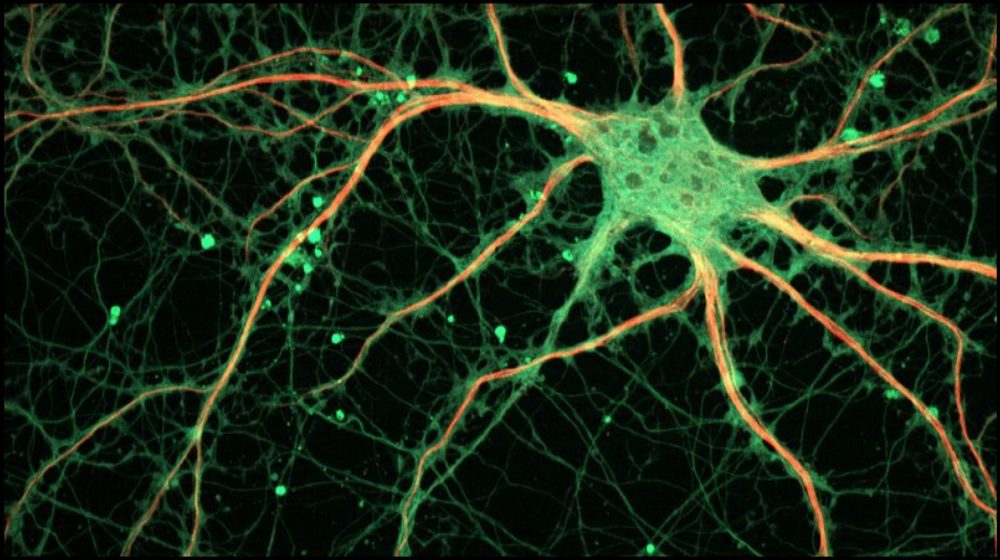 It has been known for a long time now that neurons in the brain respond differently to different objects, images and colours. This is an instinct that is key to our survival, and our brain helps us in doing so by interpreting every cue differently. For instance, it has been deduced that in the inferior temporal cortex, some special visual neurons fire more when they detect specific images, text or certain stimuli. A small study led by investigators in the Blavatnik Institute at Harvard Medical School has used an AI system that can help in determining what our neurons are interested in looking at. Previously, similar experiments were hosted to figure out the same question, but the difference was that they used real images. Instead, Harvard investigators overcame this hurdle using synthetic images that were custom tailored to each specific neuron’s preference. Where real images are limited to stimuli present in the real world,  AI-generated images changes the whole scenario.

Will Xiao is a graduate student in the Department of Neurobiology at Harvard Medical School, and he was the one who designed the software that implemented artificial intelligence (AI) to formulate images based on neural responses. The responses were obtained from six Rhesus macaque monkeys. The animals were shown images in 100-milliseconds blips, which were generated by the program originally created by Will Xiao. Various shapes and colours were gradually introduced via the software, which gradually morphed into a final image. At the end of each such experiment, the program generates a super-stimulus for the aforementioned neurons. The results of these experiments were then analyzed, and it was deduced that they are consistent over separate runs, indicating that the neurons actually respond differently to separate stimuli. This could be the key to comprehend various cognitive issues,  for instance, autistic disorders. By studying those cells which respond preferentially, researchers can figure the reason for negative social impacts which lead to partial development of neurons.