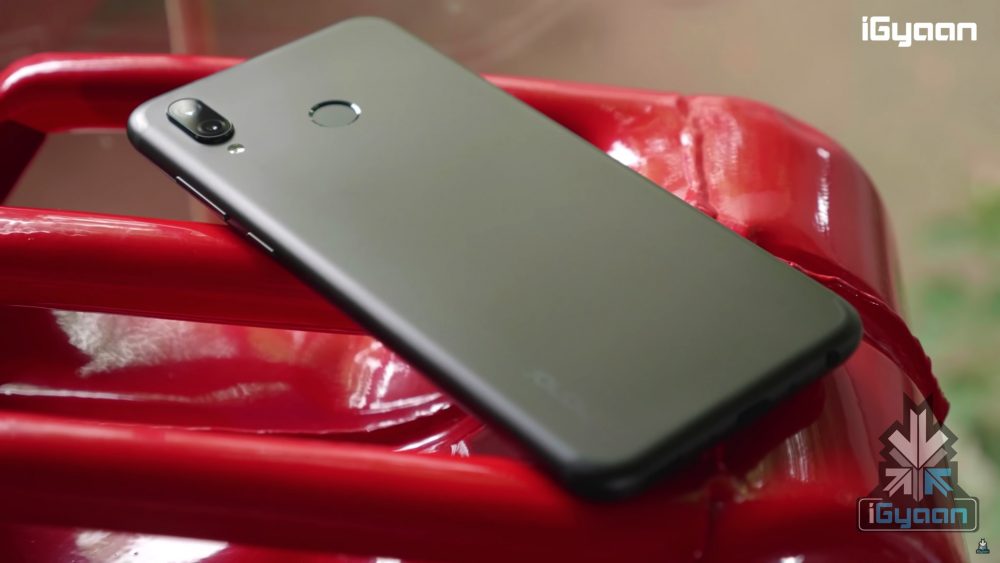 Smartphones have gradually become the necessity of a modern man. Primarily, due to the reason it enables a user to perform certain simple tasks that would have been difficult without the presence of one. Talking about India, the market is densely populated by OEMs from all around the globe. Consequently, the simple process of selecting the right smartphone based on the needs of a given user can be highly overwhelming. This article will be of great help to users who plan to buy a sub 15,000 Re smartphone in the country. Hands down, the Xiaomi Redmi Note 7 Pro is one of the best mid-range smartphones that is currently on offer. The device made its global debut in India in the month of February and it created seismic waves accrediting to its value for money. It features a 6.3-inch FHD + display with a dot notch up top. The said notch houses the selfie camera that has a resolution of 13 MP. Under the hood, it features the Snapdragon 675 SoC which is both power efficient and powerful. The Redmi Note 7 Pro also has a dual camera setup which is comprised of a 48 MP sensor and a 5 MP sensor. It runs on the latest Android 9 Pie (MIUI 10) and is powered by a 4,000 mAh battery which supports 18 W fast charging. However, users need to separately purchase the fast charger. See full specs of the Redmi Note 7 here. The Realme 3 Pro, as the name suggests, is the elder sibling of the Realme 3 and it was launched in the month of April. It offers a well-balanced package of features like a 6.3 inch display with FHD+ resolution and 20 W Vooc charging. Praiseworthy, the fast charger is shipped in the box with the handset which is disparate to numerous other OEMs. In terms of optics, the smartphone has a dual rear camera setup consisting of 16 MP + 5 MP sensor and a 25 MP front-facing selfie camera. Notably, the company claims the Realme 3 Pro can also capture 64 MP images which are achieved with the help of software processing. The smartphone is kitted with the Snapdragon 710 SoC and is powered by 4,045 mAh lithium battery. As previously mentioned it also supports 20 W fast charging. See full specs of the Realme 3 Pro here.

The Samsung Galaxy M30 has made its way to the list accrediting to its key highlighting features which include the 6.4 inch FHD+ Super AMOLED display and a mammoth 5,000 mAh battery. It also supports 15 W fast charging and thoughtfully Samsung ships the device with a fast charger. Furthermore, unlike any other offering in this list, the Galaxy M30 has a triple rear camera setup which consists of a 13 MP PDAF sensor, a 5 MP ultrawide sensor and a 5 MP depth sensor. It also has a front camera with 16 MP resolution that is housed in the notch above the display. The smartphone features the Exynos 7904 chipset which might not be as capable as the Snapdragon 675 or the Snapdragon 710 in terms of gaming. However, it performs flawlessly while performing day to day tasks like watching videos online and navigating between apps. See full specs of the Samsung Galaxy M30 here.

The Nokia 6.1 Plus made its debut in the month of August last year and has been a popular choice amongst consumers. The unique selling point of the Nokia 6.1  Plus is its butter smooth user experience which is as good as a flagship-grade smartphone. Distinctively, it runs on the stock version of Android OS which provides it with the said user experience. Furthermore, it is Android One certified which ensures the device will receive the latest Android updates for at least two years. The smartphone sports a 5.8 inch display that has a pixel density of 432 ppi. Like most modern smartphones, it also has a wide notch above the display which accommodates the earpiece and a 16 MP selfie camera. Talking about rear cameras, it sports two sensors that have a resolution of 16 MP and 5 MP. The Nokia 6.1 Plus packs a 3,060 mAh battery which supports 18 W quick charge 3.0. The device is kitted with the Snapdragon 636 SoC which is definitely not the most powerful but the bloat-free stock Android provides for stutter-free user experience. See full specs of the Nokia 6.1 Plus here.

After a surprising price cut of more than Rs 5,000, the Honor Play has become a lucrative option in the sub 15K price bracket. Predominantly, due to the Kirin 970 which is a flagship-grade SoC, also present on the high-end P20 and P20 Pro from Huawei. Additionally, it sports a 6.3 inch LCD display that has a pixel density of 409 ppi. Similar to several options from this list, the Honor Play has a dual camera setup consisting of 16 MP + 2 MP sensor and a 16 MP selfie camera. It is powered by a 3,750 mAh battery which also support 18 W fast charging. The previously mentioned Kirin 970 chipset is manufactured using 10 nm fabrication process which makes it highly power efficient. The processing prowess of the SoC can mostly be noticed in resource hungry applications which include games, especially PUBG Mobile. See full specs of the Honor Play here.

likethis
What's your reaction?
Awesome
11%
Epic
11%
Like
47%
I Want This
16%
Meh
16%
Posted In
Editorial, Latest, Mobile, Recommendations
Tags
Listicle
Listicle
About The Author