Earlier this year, Samsung launched the Galaxy M lineup of smartphones in India which are sold exclusively via online channels. The devices in the lineup are packed with worthy features and carry a lucrative price tag. Accrediting to which, they have been warmly welcomed by the Indian consumers. The current lineup of Galaxy M smartphones includes the Galaxy M10, the Galaxy M20 and the Galaxy M30. Previously, Samsung was reported to add a more premium device in the lineup which will carry the Galaxy M40 moniker. Fresh reports claim that the anticipated device will launch in the month of June in India at an expected price of Rs 25,000. According to the source, the upcoming Galaxy M40 will be kitted with the Snapdragon 675 SoC which is also present on devices like the Galaxy A70 and the Redmi Note 7 Pro. Distinctly, this is the first time that a Galaxy M smartphone will be kitted with a Qualcomm chipset as the previously launched devices feature Exynos SoCs which are manufactured in-house by Samsung. 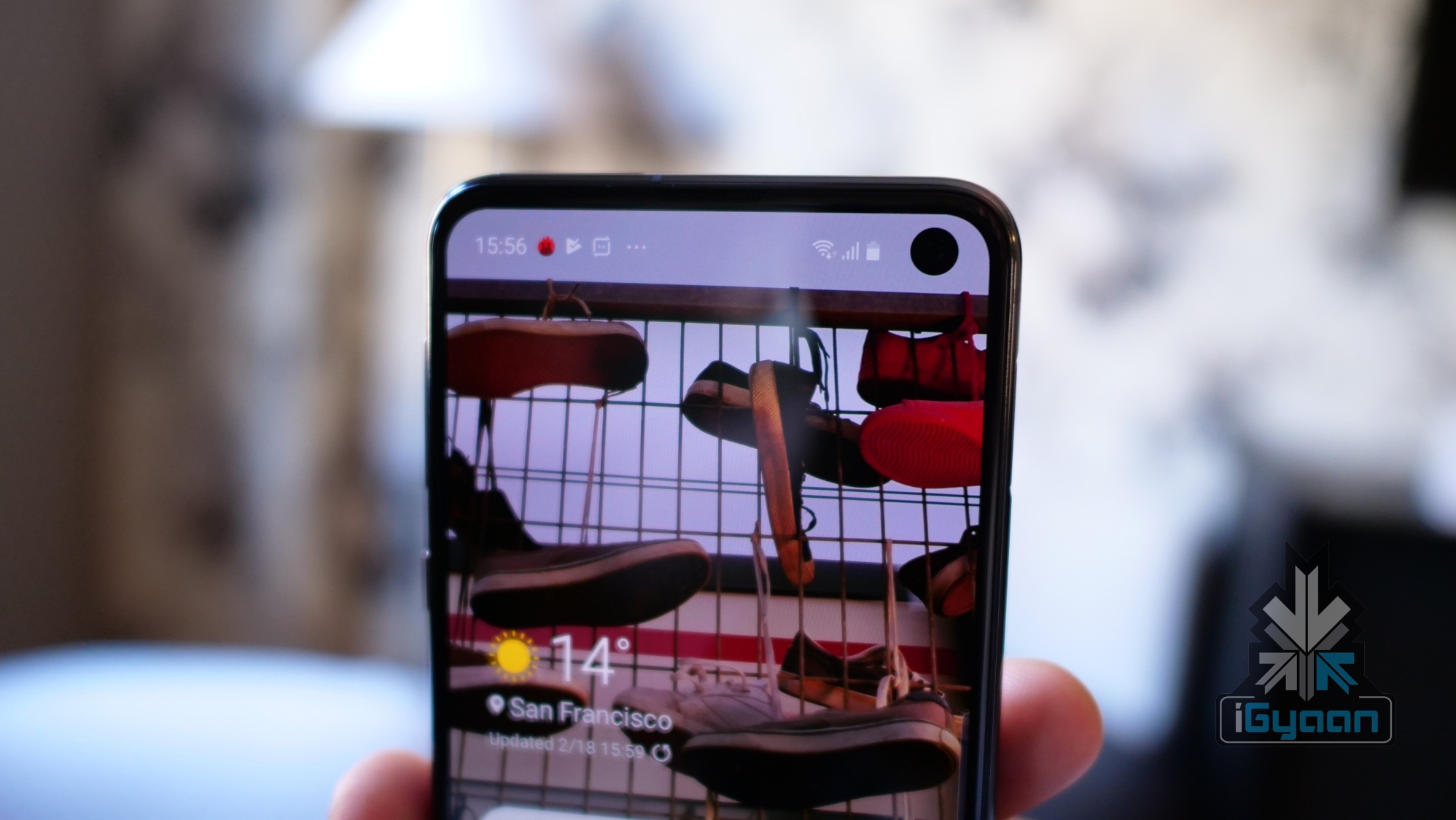 Noteworthy, the Galaxy M40 is reported to have a punch hole display like the flagship grade Galaxy S10. Similar to the Galaxy M30, the future device will also have a triple rear camera setup. The source did not provide any specific details about the camera sensors but they are predicted to have similar sensors to that of the M30. The camera setup of the former consists of a standard sensor, an ultra wide sensor and a depth sensor.

Also Read: Xiaomi Wants You To Buy Phones From A Vending Machine

Staple to the Galaxy M lineup, the Galaxy M40 will also pack a large battery. Leaks from the past claim that it will be powered by a mammoth 5,000 mAh battery which is likely to support fast charging. More details about the device are expected to surface as Samsung officially talks about it in the near future.