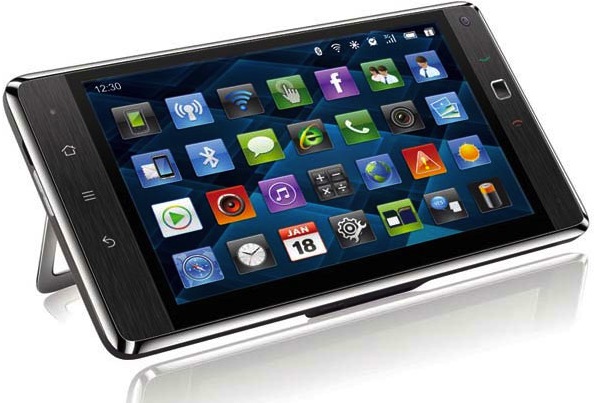 Beetel has launched a new tablet in the market just a few months after launching the Magiq Tablet. Called the Magiq Glide this new tablet features dual 2MP camera on front and back, 8GB of internal storage with expandability of 16GB. The tablet also has Wifi + 3G and the ability to create a Hotspot to share the network. The screen is a 7″ WVGA (800×480) capacitive touch screen and the tablet runs on a 1GHz processor with poor old Android 2.2 on it.

likethis
What's your reaction?
Awesome
0%
Epic
0%
Like
0%
I Want This
0%
Meh
0%
Posted In
Android, Latest
Tags
tablet
tablet
About The Author