NVIDIA in collaboration with Bethesda has announced the induction of real-time ray-tracing support in Bethesda’s latest instalment of Wolfenstein. The return of the Wolfenstein franchise with NVIDIA’s Adaptive shading and other advanced technology will give gamers a new depth in experience and graphical fidelity. 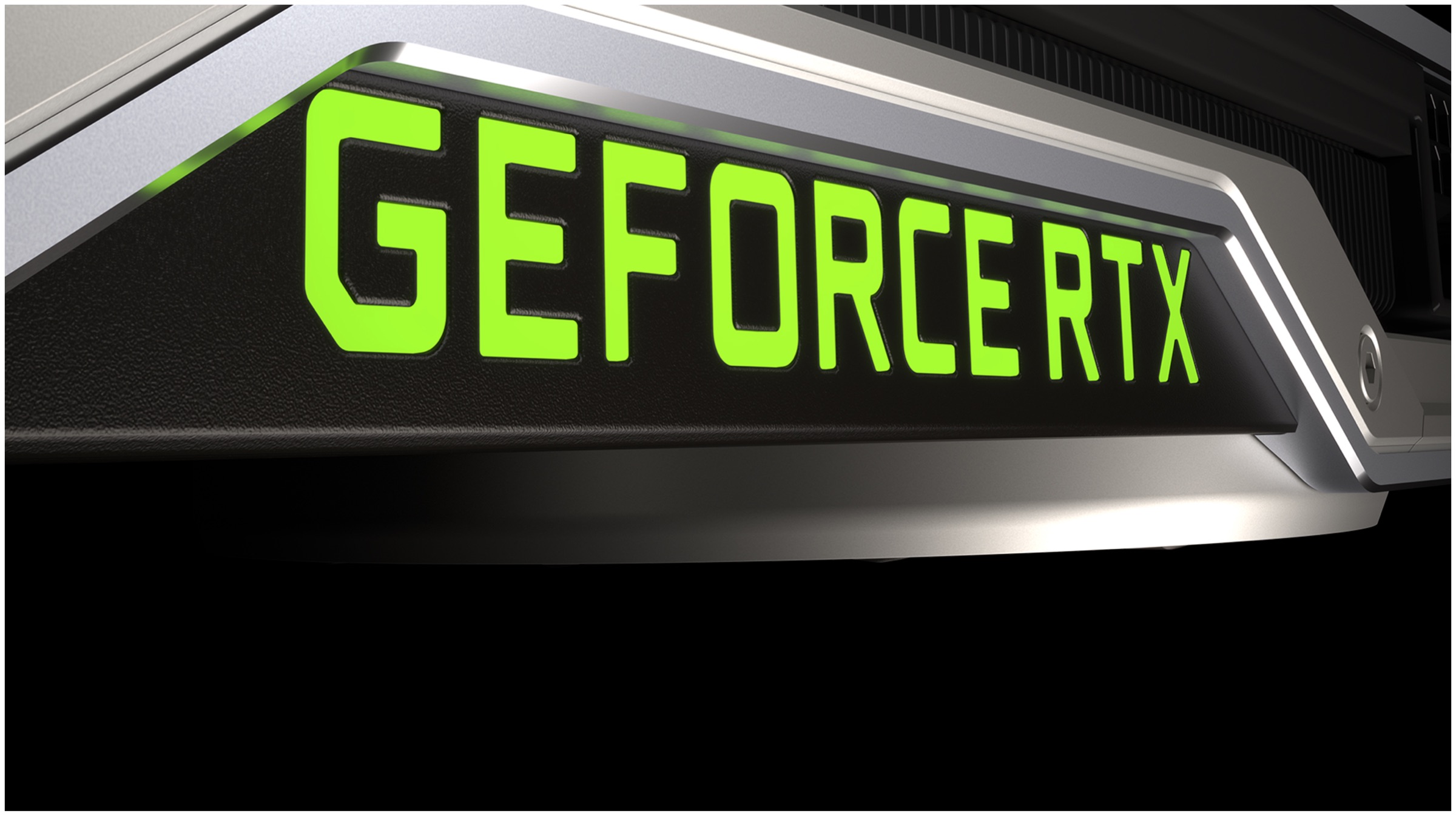 The ‘Born To Hunt’ bundle with NVIDIA GeForce RTX graphics card will have buyers receiving Wolfenstein: Newblood with purchases for a limited period of time. Youngblood is reported to be launched on the 26th of July. The offer is available with the purchase of RTX 2080Ti, 2080, 2070, 2060 or any PC desktop or laptops that ship with these graphics cards. The cost has yet to be announced by the company.

For those unfamiliar with the terminology, Ray tracing is an advanced graphics technique used to give movies their realistic visual effects. With the inclusion of specialized ‘RT’ cores in NVIDIA RTX GPUs, that are designed specifically to achieve ray tracing in real time in games. The announcement was dropped today in Computex 2019.

Wolfenstein: Youngblood is set in an alternate history 19 years in the future after the events of Wolfenstein: The New Colossus. Bethesda is advertising the Co-Op feature of the game that allows players to game with their friends or solo in a new first-person shooter with Wolfenstein experience. The game will have players as one of BJ Blazkowic’s twin daughters wielding a wide arsenal of destructive weaponry, gadgets and abilities to free Paris from the Regime.

The game includes NVIDIA VKRay which allows any developer to add ray-traced effects to their games using the Vulkan API, becoming the first game till date to ship with this tool. NVIDIA Adaptive Shading is an advanced new technique showcased by NVIDIA today that helps developers improve performance during ray-tracing in games to achieve higher real-time visual fidelity while reducing the load on GPUs that bear the taxing load of ray-tracing without losing out on image quality.

NVIDIA had taken a team to put the 1997 title Quake II through their ray-tracing system earlier on in the year. The YouTube Video received about half a million views and a slurry of ‘hype’ comments. The three-level version of the game, as in the demo, will be open to the public for free on NVIDIA website and Steam from June 6th.

likethis
What's your reaction?
Awesome
0%
Epic
0%
Like
0%
I Want This
0%
Meh
0%
Via
Nvidia
Posted In
Games and Gaming, Latest, Nvidia
Tags
bethesda, RTX
bethesda, RTX
About The Author