Space Crafts May Survive Collisions Thanks To Origami Inspired Materials 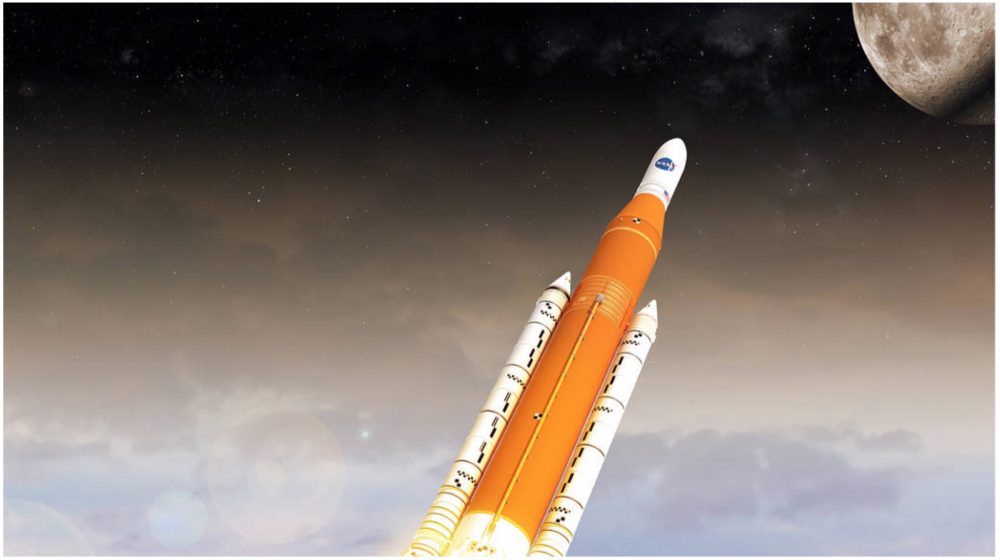 Space collisions are a very common occurrence, considering that 128 million pieces of debris is floating around in space. A small marble-sized piece of debris can deal a significant amount of damage to a spacecraft. Furthermore, while landing, a lot of force is exerted by reusable rockets on both the ends i.e. the landing pad and the rocket itself. In order to make space vehicles more durable to withstand such collisions, scientists are taking design ideas from the Japanese paper-folding art, also popularly known as Origami. Researchers from the University of Washington have derived inspiration from Origami techniques and have developed a solution that can serve to keep spacecrafts safe from collisions. They are designing materials that can withstand huge amounts of forces and pressure in space. The paper model of the “demo” material implements the incorporation of “folding creases” that forms a basis of Origami models, which in turn cushions the impact forces consequently reducing the chance of material rupture. 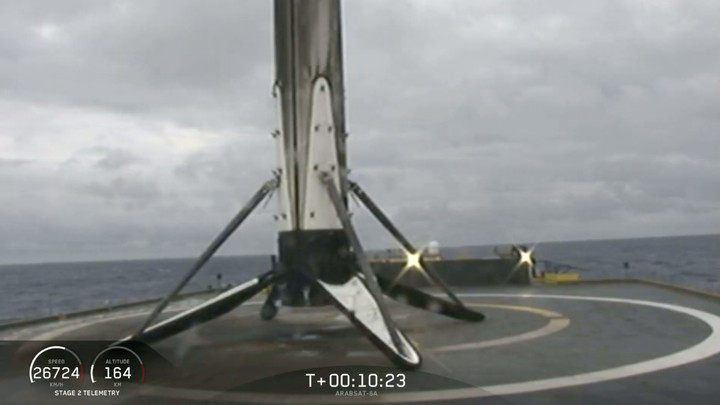 When two objects collide with force, a “push” is exerted by one object on the other. Instead, when the meta-material collides with another object, it exerts a form of “pull” by the time the energy dissipates through to you. This considerably nullifies the chance of such an object tearing through such a surface. Comparing the meta-material to Legos, a member of the research team stated that a number of different structures can be designed by repeatedly using the same type of building block over and over again. Using this technique, researchers can create never-seen-before material structures with unprecedented properties.

likethis
What's your reaction?
Awesome
0%
Epic
0%
Like
0%
I Want This
0%
Meh
0%
Via
Indian Express
Posted In
Latest, Science
Tags
research, Space
research, Space
About The Author