Amidst major announcements in Computex 2019, Microsoft let a teaser out for its future plans on the software front. The long-awaited lite version of Windows OS (for the likes of Chromebooks) may or may not be included in the definition of Microsoft’s “modern” operating system. 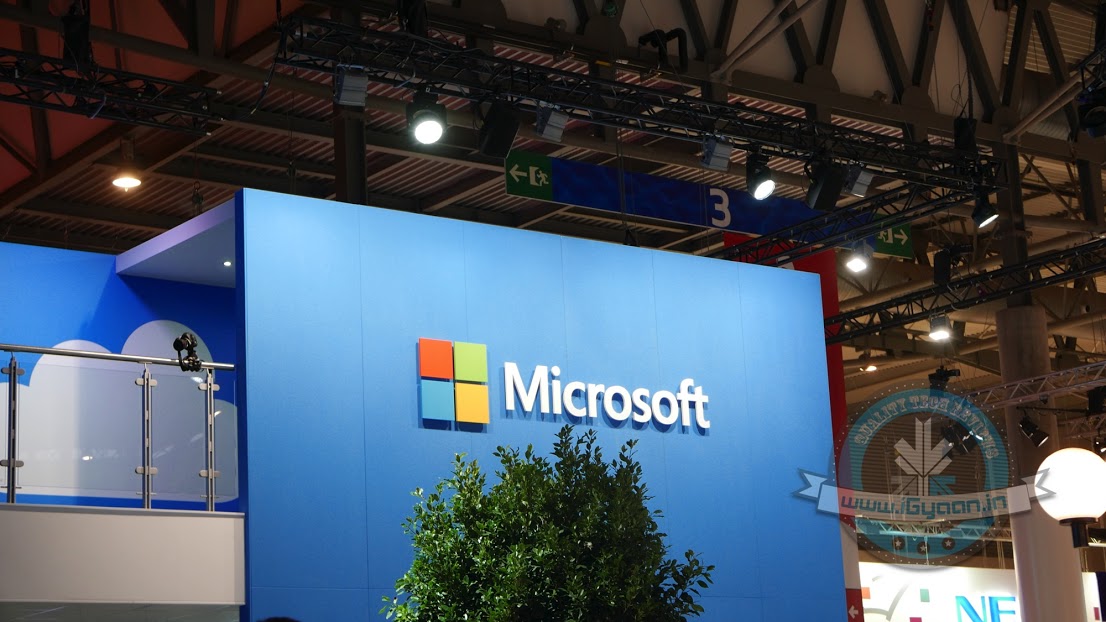 This modern OS as stated by Microsoft is not just a software version and rather it is a benchmark that would define the future of operating systems. With the functionality of the OS at its essence, the ‘seamless’ word was used quite a lot by Microsoft on stage and seamless updates being at the centre of it. Windows updates have improved exponentially over the years as promised by Microsoft but the company is not stopping there. It is now seeking to make the entire process occur in the background, never requiring the user to actively check for updates. Current iterations of Windows OS handle software updates very differently, with comments pointing towards the similarities in relation to Chrome OS. The ‘modern OS’ is also supposed to be highly secure from the ground up. “The state is separated from the operating system; compute is separated from the applications.” This line by Microsoft’s Spokesperson points towards cloud computing at a level the industry has not yet been comfortable with but is a step towards the future which the company has kept in mind. “Sustained performance” as Microsoft puts it that is “always connected” to have zero interruptions. Sharing the workload with cloud solutions online to enhance user experience on devices. 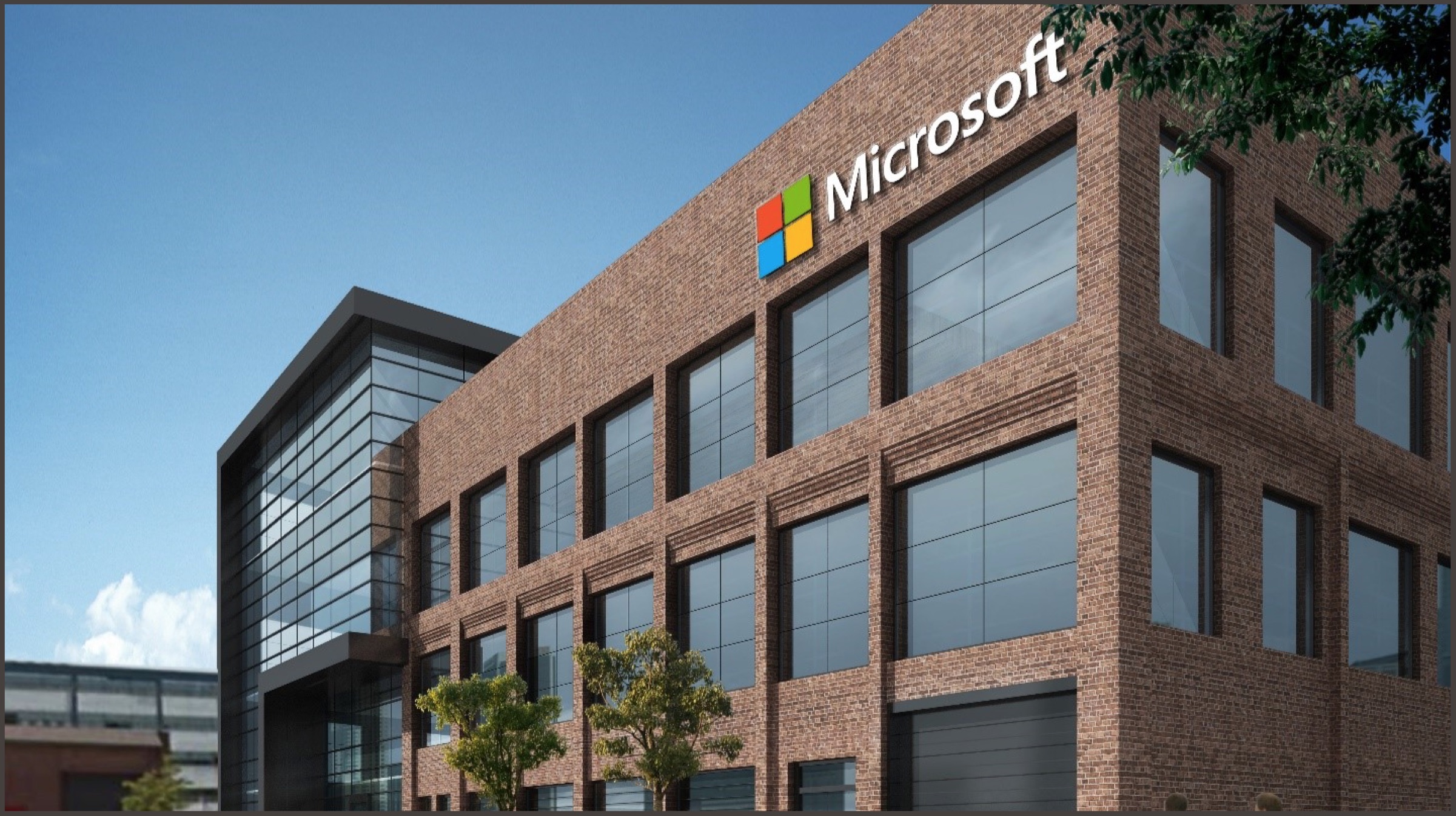 All of these “enablers’ will be supplemented by an AI. In other words prediction based algorithm to get end results faster for the User. Microsoft there on goes to mention other sci-fi, futuristic but not far-fetched input methods such as voice, touch, and gaze, apart from the conventional mouse and keyboard combo. All this in a light form factor that adds to the mobility of the machine on which the OS is loaded.

No finer details have been revealed as of yet. All that anyone has to go on is the teaser dropped today. The concept may still seem far away but more concrete information should soon follow in the coming months either through official channels or in the form of leaks and rumours.