Sections
Top Around the Web
CompareComparing...
684 The experience of jamming to your favourite tracks by your favourite artist is much more accessible in this day and age than ever before. Gone are the days of having to search for songs on CDs that were sold in malls or local stores. Multiple online music streaming services are now available such as Spotify, that now seek to make listening to great songs a shared and interactive experience. The Swedish music streaming company is reportedly starting to test a new feature by the name of Social Listening that would let multiple users add songs and make playlists in real time. This is a group feature that will allow users to share and listen to new tracks simultaneously. Spotify is supposedly testing this feature internally within its employees, however, no confirmation has been officially given by the company as of yet regarding the public release of the feature. 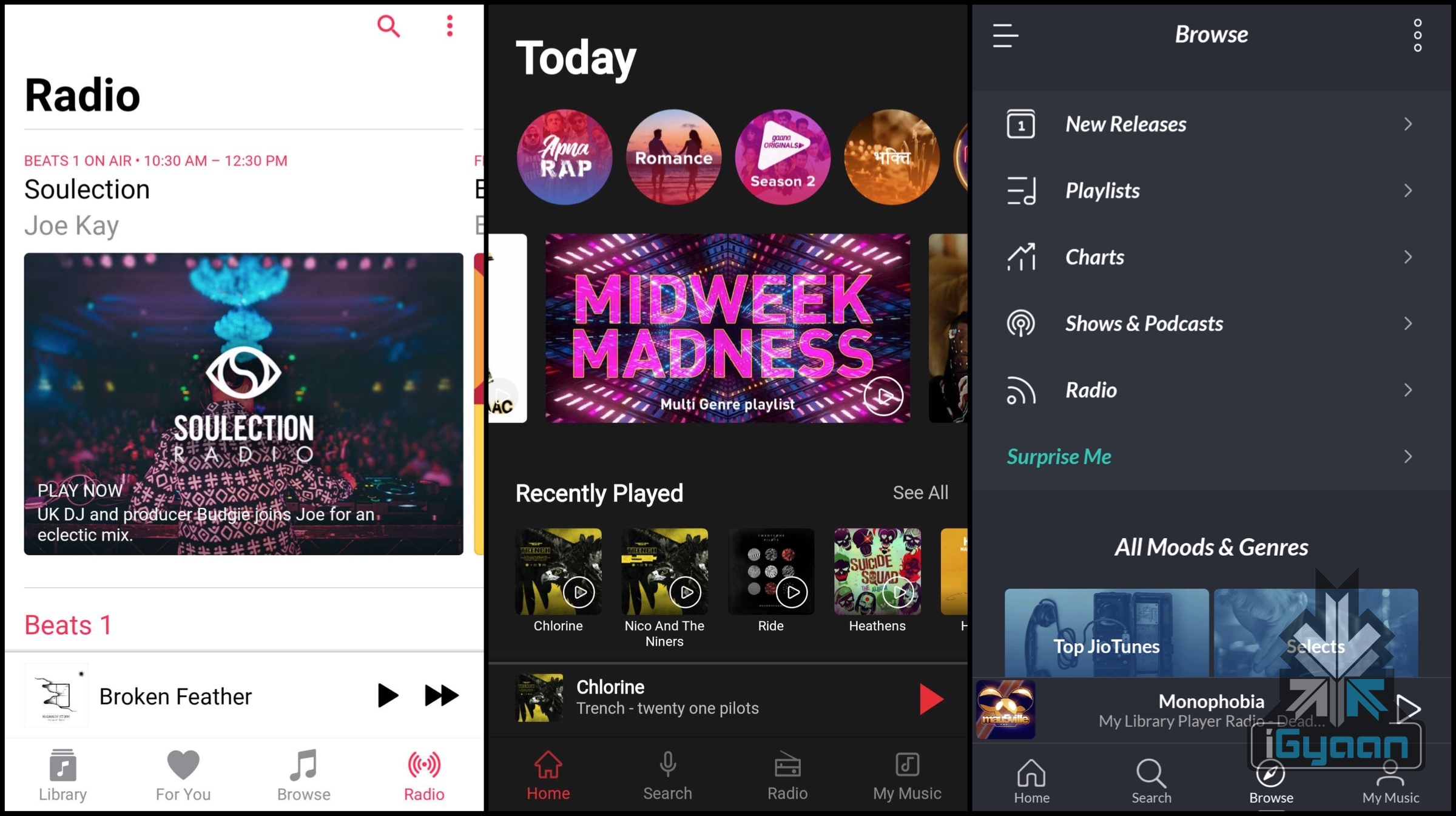 The leaked information has stated that ‘Social Listening’ lets users control music together with their own devices using the added function of scanning Spotify Codes or by opening links to pair with other users to begin sharing songs. Screenshots that were leaked show the screens of devices ready to be paired by scanning codes or shared links, in an Android version of the application. Spotify’s only official response to the feature is that the company is always testing new products and experiences, but have no news that can be shared regarding this function. The company prior to this had revealed its tests on new hardware (a first for the Spotify) ‘Car Thing”, a voice-controlled music and podcast player for cars. The test was only limited to the United States, however, Spotify will invite a few selected premium users for the experience too. Again no confirmations on the company actually releasing the device for consumers.

The new social feature that allows group-based interactive playlist feature by Spotify that has just been teased would most definitely be a welcome addition to the social functions within its application.