Sections
Top Around the Web
CompareComparing...
481 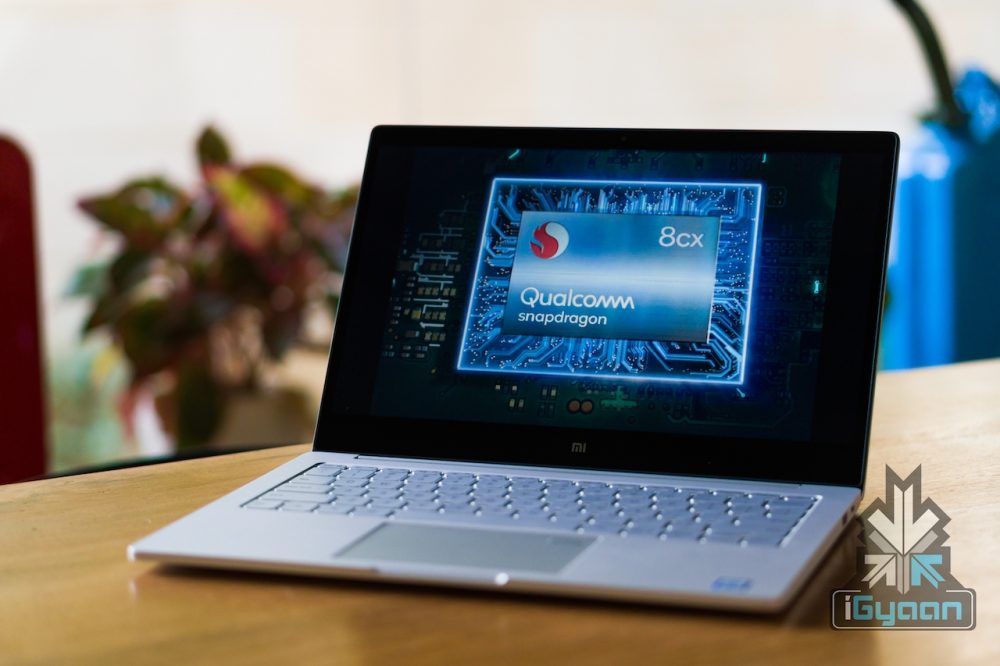 As per latest news, Chinese organization Lenovo unveiled a laptop running the Qualcomm Snapdragon 8cx chipset at the Computex 2019 event held in Taiwan. The market is still devoid of ARM-based laptops with Windows 10 or Chrome OS. However, as per the latest reports, Qualcomm is planning to introduce ARM processors from the Snapdragon series in upcoming notebook-cum-tablet series. Furthermore, they will bear a lower price tag than other ARM-based laptops in the market. A senior executive at Qualcomm revealed that the company will launch new ARM chips designed especially for affordable devices. Doing so will help the company to enter the market segment currently dominated by Chromebooks. Consequently, the American chip manufacturer wants to increase its popularity amongst software providers to boost the number of Qualcomm devices in the market.

In the upcoming months, Qualcomm states that it will launch new platforms that will enable the production of efficient and inexpensive 2-in-1 tablet devices. The company will continue to treat the 8cx as the flagship chipset variant, however, it will also unveil more chipsets for devices in the $300-$800 price range. One such SoC is rumoured to be the Snapdragon 7cx. The hardware-based designs on affordable Snapdragon platforms will be equipped with both Windows and Chrome OS in the future.

The Qualcomm Senior Executive further states that it is still highly unlikely that Google will release an official ChromeOS to support applications on ARM-based platforms. On the other hand, Microsoft is already trying to implement platform support for desktop Office applications on Snapdragon processors. Hopefully, Google will follow suit upon finding suitable incentive in ARM-based chipsets. The more affordable, efficient laptops/tablets running on the new chipsets by Qualcomm are expected to be of big help in the education sector.

likethis
What's your reaction?
Awesome
0%
Epic
0%
Like
0%
I Want This
0%
Meh
0%
Source
WinFuture
Posted In
Hardware News, Latest, Top Around the Web
Tags
qualcomm
qualcomm
About The Author