Google, ahead of the gaming expo E3 2019, has unveiled the details for its new game streaming service. The company’s announcement in March for Google Stadia had left out many of the finer details that have since been disclosed. Google will directly compete with companies like Sony and Microsoft, that are suddenly dealing with a new platform that had no hardware limitations, in the widely popular and ever-growing cloud based gaming market. Google Stadia is confirmed to launch in November 2019. 14 regions will be in the first wave of countries to receive the game streaming service, such as the US and Canada. 31 games from 21 different publishers will be available at the initial launch with the “Founder’s Edition”. The special edition will cost $130 (approx. Rs.9,000) for a hardware starter kit (bundling a $70 or Rs.4,000 controller) with 3 months of premium service, and a $10/per month (approx. Rs.700) after the complimentary period ends.

The company has only announced the pricing of one tier in Google Stadia’s subscription options. Stadia Pro that is priced at $99.9 (approx. Rs.7,000) will offer 4K gaming at 60fps streaming with HDR and 5.1 surround sound. This pack requires a stable 35Mbps of bandwidth connectivity. Google Stadia promises more games in its free category alongside exclusive discounts on games. A Standard edition is being prepared as well, with no details given on that version, more information might be revealed at E3 2019. Google is also planning a separate free tier that will be seen sometime in 2020. Pre-orders for the “Founder’s Edition” of Google Stadia are now open in  14 countries that receive the service first. The quality of this service is yet to be determined in the real world since Stadia has only been seen in action under controlled environments. Stadia should not be grouped with services like Netflix, in which users pay a monthly subscription and watch movies or a series. Google only offers a platform in which users can buy the games that they wish to play, along with a monthly fee for the online service. The only game that comes free with just the subscription is Destiny 2 by Blizzard-Activision, as of right now. 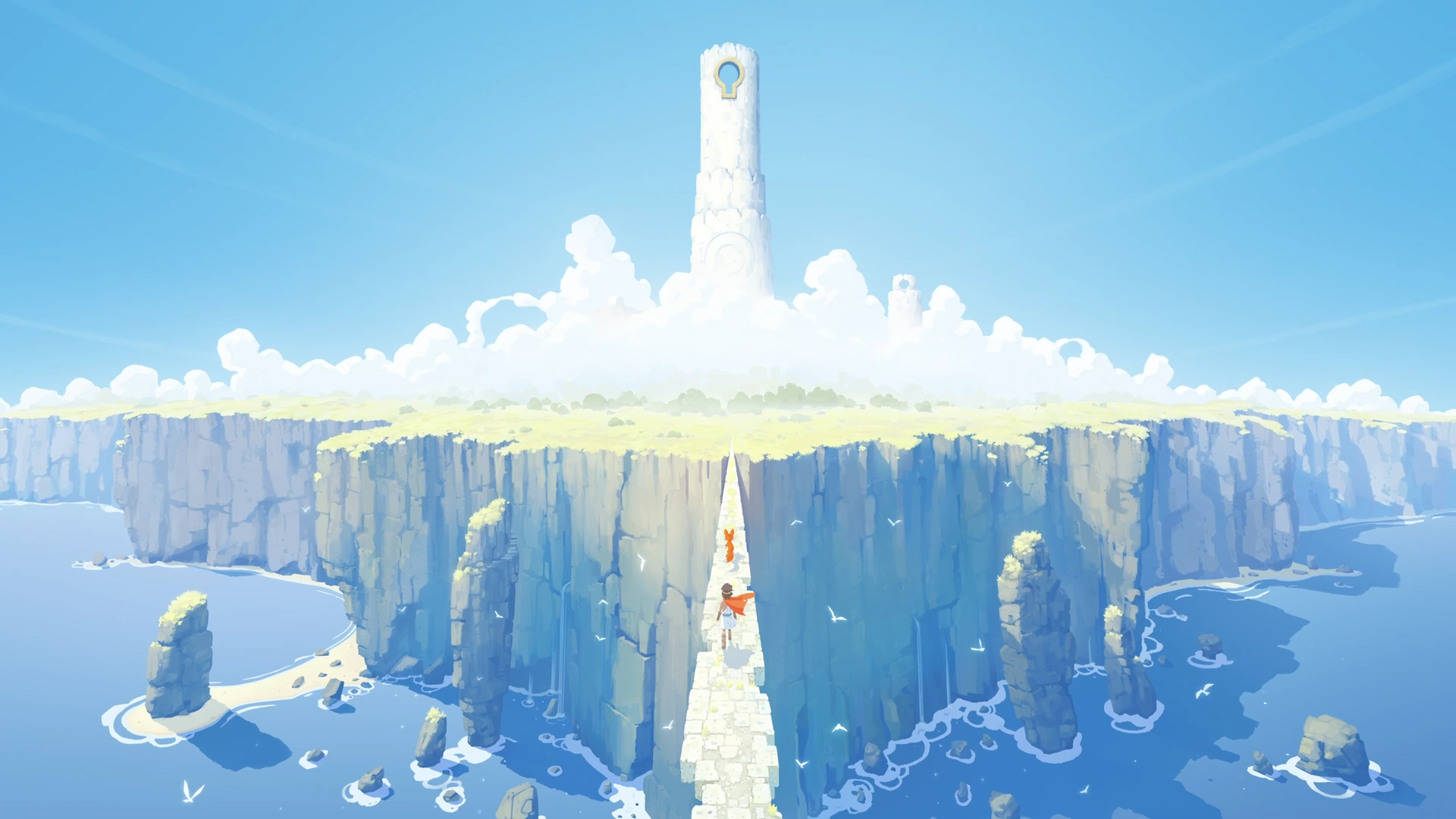 Google Stadia in practice is closer in resemblance to Steam, the digital game store by Valve. Apart from the 31 game titles at launch, like Mortal Kombat 11 and Assassin’s Creed Odyssey, more games will be added eventually along the way. However, it is still unclear if Google Stadia will be a host for games developed exclusively for the platform. Notably, the $130 price tag for early buyers is still a cheaper alternative to any gaming console currently available in the market, namely PS4 and Xbox One. Google is currently bundling the Chromecast Ultra that plugs into TVs with a limited-edition dark blue version of Stadia’s controller. The cross-platform streaming of games from Xbox allows users to play on any PC, Pixel 3 or 3a device (Google plans on supporting more smartphones soon) or Chromecast TVs. Google Stadia has led Microsoft and Sony to develop their own game streaming services such as xCloud and PlayStation Now respectively. A move just to stay relevant in the market and in the future. With the advent of network advancements like 5G, digital media is growing at an ever-increasing pace.

likethis
What's your reaction?
Awesome
38%
Epic
4%
Like
4%
I Want This
27%
Meh
27%
Via
Engadget
Posted In
Games and Gaming, Google, Latest, Top Around the Web
Tags
Stadia
Stadia
About The Author