Previously, the Huawei P30 was available in two RAM variants, 6GB and 8GB. Except the RAM bump-up in the TENAA listing, no other upgrades to specifications were spotted. The P30 is the less feature rich variant of the high-end P30 Pro. It features a similar design to the Huawei P20 launched in the year 2018. The device has a 6.1 inch OLED display with a resolution of 2340 x 1080 px. For security, the smartphone has an in-display fingerprint scanner with support for face recognition. 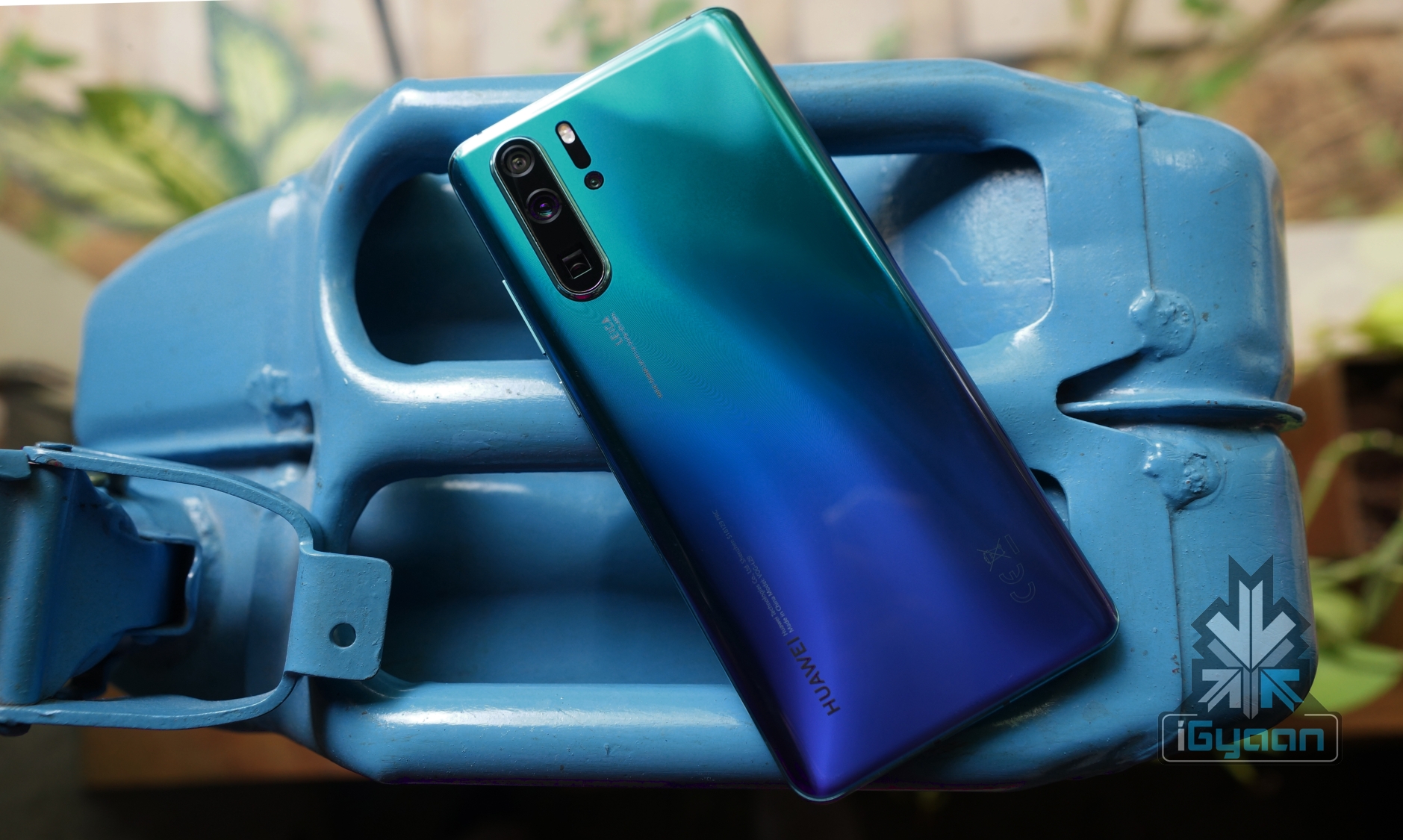 The Huawei P30 runs on the 7nm Kirin 980 chipset. It consists of an Octa-core Cortex CPU and a Mali G76 GPU. In terms of optics, the smartphone has a triple rear camera module comprising of a 40MP primary sensor (f/1.8 aperture), a 16MP ultra-wide sensor (f/2.2 aperture) and a third 8MP telephoto sensor (f/2.4 aperture). For selfies, there is a 32MP front camera housed in the notch up front. The smartphone is powered by a 3650mAh battery with 22.5W fast charging support via the bottom mounted USB Type-C port. The smartphone also supports NanoMemory cards, a new memory standard the company introduced in 2018. The device is IP68 Dust and Water resistant. Currently, it is available in a 128GB ROM variant. After the aforementioned RAM upgrade, the device will be available in three different RAM variants :