After the wonderful success of the Mi Band 3, Xiaomi has been highly anticipated to launch the updated Mi Band 4. The former is expected to be a worthwhile upgrade over the current generation device with significantly bumped up features. The company’s CEO has shared an official teaser of the smart wearable that uncovers its launch date and key features. The key highlighting feature of the upcoming Mi Band 4 is the inclusion of a colour display which will open up a whole new array of applications for the device. Due to the said feature, the information presented on the device’s display will be more intuitive and appealing to the eye. Another feature that the 4th generation of fitness tracker from Mi is set to introduce is a heart rate monitor. The said feature is inspired from the Apple Watch which is the leader in smart wearable industry. As the name suggests,   it monitors the heart rate of the wearer. If the device registers irregular pattern in heart functionality of the wearer, they can be promoted with a notification to consult a medical profession. This in exchange can prevent a forthcoming health adversity that has not yet presented itself. Furthermore, the Mi Band 4 will get all new colour options for the strap which include violet, red, maroon and almond. The device is also reported to feature a larger capacity battery to make up for a colour display that consumes comparatively more energy. Also new with Mi Band 4, the device is proposed to have an option with NFC support which will be used for wireless payments. 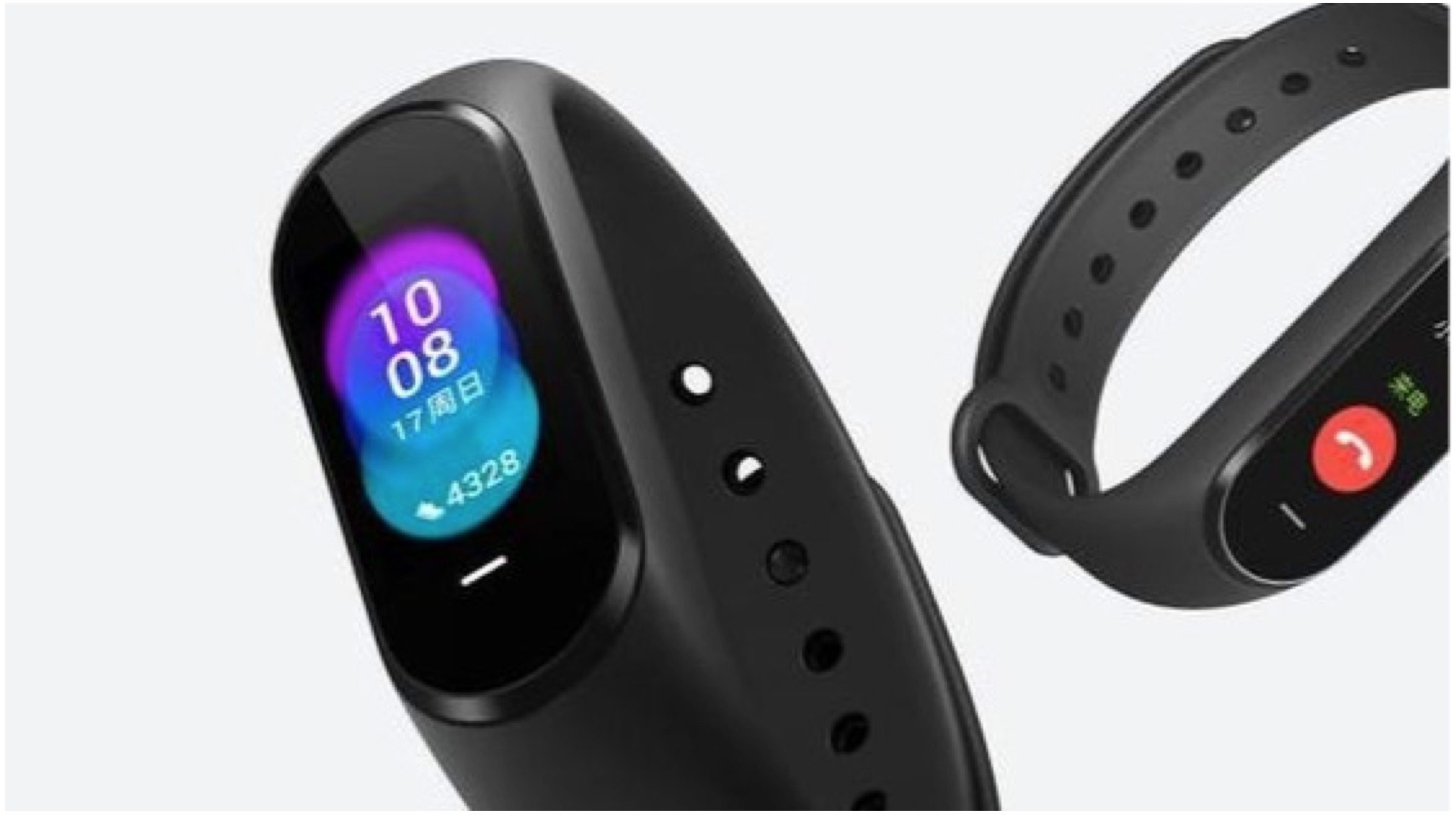 Taking all the new features of the device in to account, the Mi Band 4 will have higher price tag compared to Rs 1,999 of the current generation device. All in all, the official features and price of the fitness tracker will revealed at its launch event which is set for the 11th of June in China.