Advanced Melanoma Can Be Treated With Three Drug Combination Melanoma is a type of cancer that begins in melanocytes (cells that make the pigment melanin). It can also occur in the eye, the intestines, or other areas of the body with pigmented tissues. Advanced Melanoma, however, means the melanoma has spread from where it started to another part of the body. It is also called stage 4 melanoma, and needless to say, it is fatal, with the chance of survival being 23 percent when the disease metastasizes to distant organs. As per recent news, a research team from UCLA has discovered a three-drug combination that can help with therapy of people suffering from a certain type of melanoma. The aforementioned ‘certain’ type of melanoma has to contain a potent gene mutation named BRAF-V600E. When the combination of drugs was tested on this mutation, it did not exhibit any side effects that normally occur. The research further implied that when the combination of two targeted inhibitors successfully blocked the BRAF mutation, the melanoma patient can be expected to survive significantly longer.

After the results of the phase one and phase two trials were published, it was found out that the patients had ‘Progression-free’ survival, which means that the disease did not worsen or progress over an average period of 16 months. Those patients who received the trio of trametinib, dabrafenib and a placebo were able to survive for an average duration of 10.3 months without the disease progressing any further. 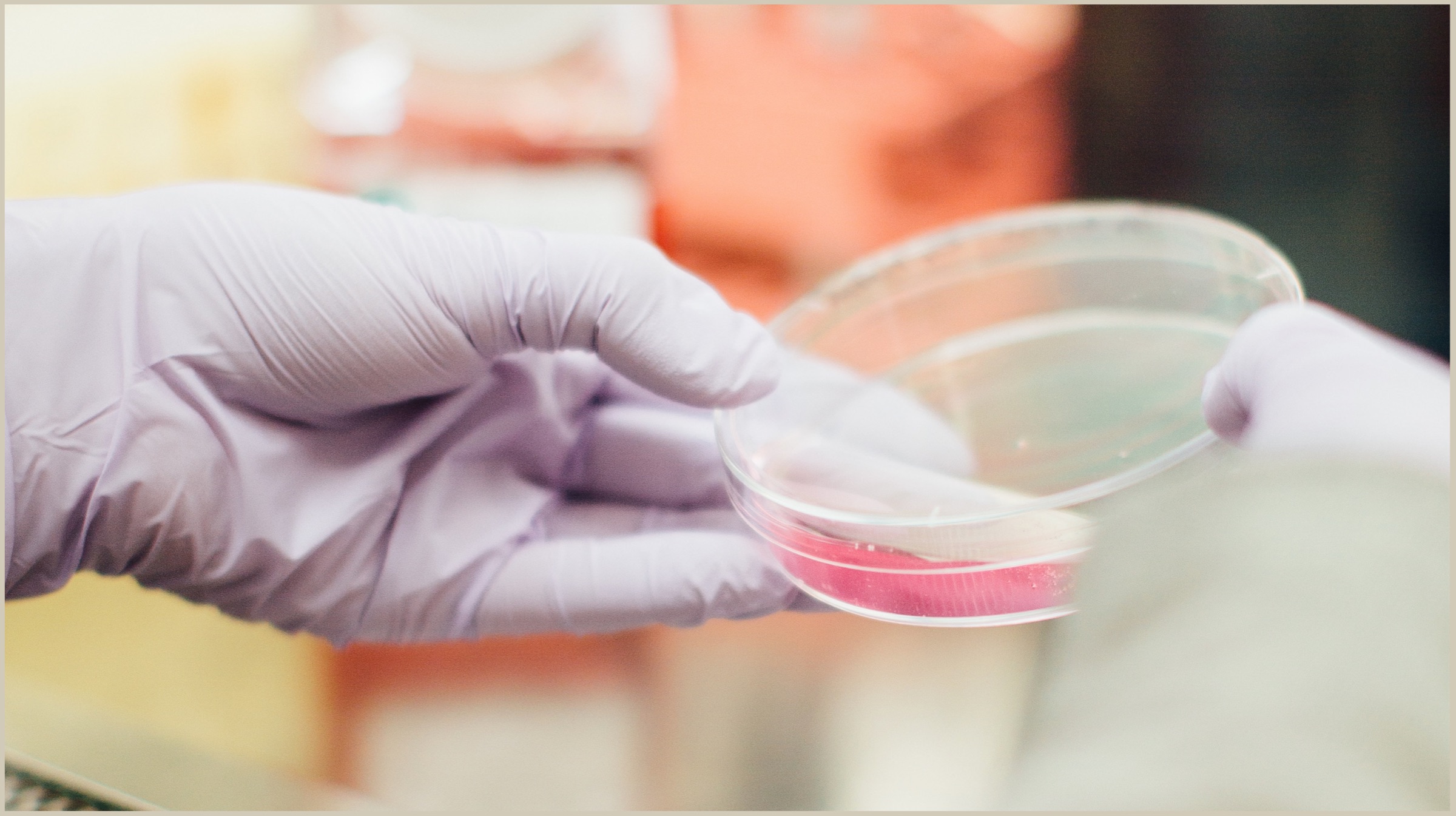 Also Read: HTC To Launch A Mid Range Smartphone Called The U19e On The 11th Of June

Previously, one of the three drugs have been tried out on patients, and it has been deduced that it can reduce the size of the tumour to quite an extent. However, most people don’t respond to the treatments and tend to relapse in the later stages. Even two-drug treatments failed to be as effective as three-drug treatments. The head of the research team stated that the results of the triple drug therapy were more than encouraging for patients suffering from Advanced Melanoma. Listing an immune response to the cancer/tumour will help the body to develop an improved and durable response structure to the therapy.