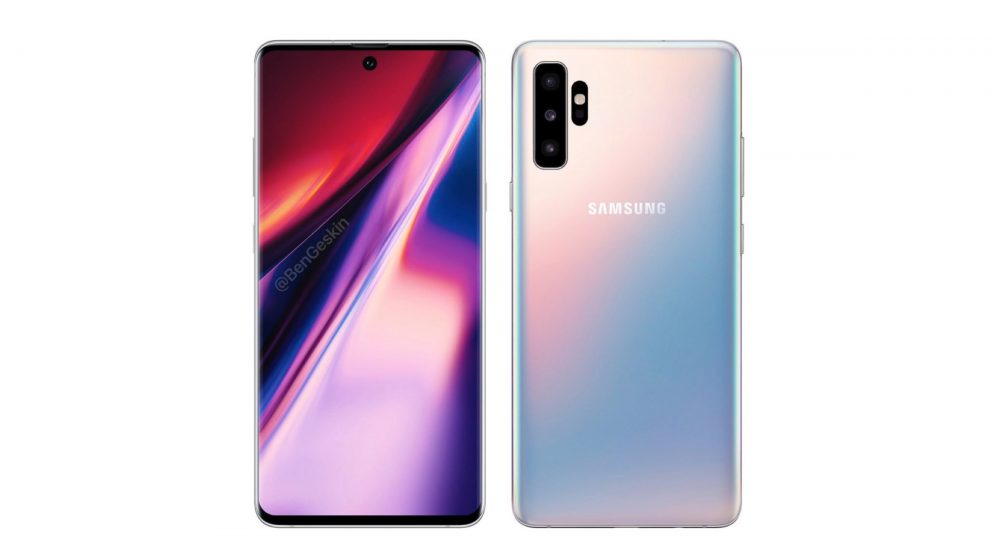 A new leak has surfaced that points at the supposed launch of the upcoming Google and Samsung flagships. The Galaxy Note 10 and Pixel 4 smartphones release date was apparently detailed by Verizon, a cellular network provider, in the company’s roadmap. This release cycle will in a manner follow the same pattern and release bracket of the latest generation iPhones.

The Google Pixel 4 and Samsung Galaxy Note 10 had both of their respective launch dates uncovered by a well-known leakster on Twitter. A photo tweeted by Evan Blass (@evleaks) showcased an October launch for Pixel 4, while the Galaxy Note 10 will receive an August release date. Apple’s  2019 iPhone, on the other hand, sits in the middle of both these releases, with a September reveal. The Pixel 4 launch is similar to that of last years, denying rumours of an early launch despite Google revealing an early look at the smartphone. Furthermore, both the Samsung Galaxy Note 10 and Google Pixel 4 are being prepared for a launch in the latter halves of their respective month of launch. The iPhone is also expected to launch near the end of September. It can be noted that the aforementioned companies still have a couple of months between the launches and the dates might change. The Galaxy Note 10 will be the latest entry in the popular Note series by Samsung. Apart from leaks, rumours and a couple of educated guesses, not a lot of information on the upcoming flagship is available. Renders of the smartphone have suggested that bezels have been trimmed even further. A picture of the protective screen guard for the device has made it apparent that bezel sizes are noticeably smaller when compared to the Galaxy Note 9. Pixel 4, however, was made public by Google themselves, unveiling the smartphone design and form factor on Twitter. The company although has not revealed any information regarding the handsets internal specifications. The next couple of months would see the launch of some of the industries best flagship smartphones that are equipped with cutting edge technology. Everyone can expect new innovations within the said devices that bring added benefits and functionality to one’s life.