Samsung Galaxy Note 10: Everything We Know So Far

by Vikhyaat VivekJune 13, 2019
0
Now Reading
Samsung Galaxy Note 10: Everything We Know So Far
Browse This Page Samsung has been busy in the year 2019. Barely half a year has gone by but various devices in diverse price ranges have already been released. The new launches have been received warmly so far with its Galaxy S10 lineup to even the affordable Galaxy M series of smartphones. The next big upcoming release for the South Korean company will most definitely be the Samsung Galaxy Note 10.

Reports point that the Samsung Galaxy Note 10 will be revealed to the world in the month of August, hitting the shelves in September thereon. Samsung usually releases the Note series flagship around Apple’s iPhone release cycle. Price of the handset should be similar to the Galaxy S10’s price which starts from $999 (approx. Rs.69,000). This is still unconfirmed as rumours also suggest a price bump over the S series flagship by over $100 to $200, having a base price upwards of $1100. 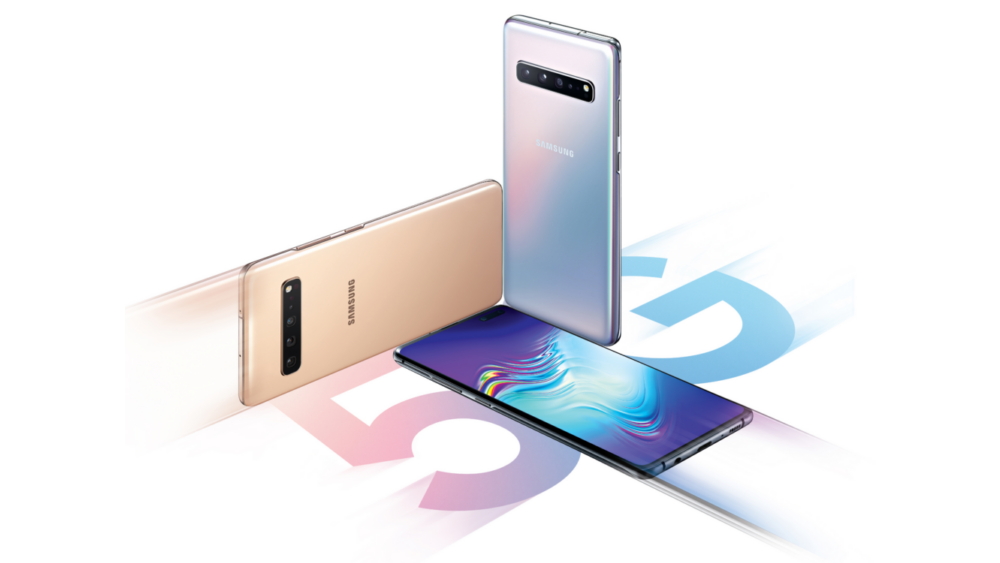 The tech giant is rumoured to be working on two different sized variants for the Samsung Galaxy Note 10, a first for the company. The difference between the versions will be of screen size, one will sport a larger 6.7-inch display while the other is reported to be equipped with a 6.4-inch display. This report has not been confirmed by Samsung yet. Furthermore, two more irregularities to the Note devices have also been rumoured, these would feature a 5G networking capable version of the aforementioned handsets. Samsung was one of the last bastions for the 3.5mm headphone jack, that is now available in mid to low range smartphones. Interestingly, leaks point at the company going one step beyond and making the device completely devoid of all physical buttons as well. This rumour is still one of the highly unlikely ones to be true, as sources claim a seamless device was an early prototype by Samsung.

Samsung has been steadily adding more cameras sensors to its flagship line up in the last couple of years. The Samsung Galaxy Note 10 might one-up the Galaxy S10 by featuring a quad-camera module setup at the back. One lens would comprise the standard camera, whereas one a telephoto lens with 5x optical zoom. The company might also include wide-angle lens but what the fourth camera sensor could be is still a mystery.

The Galaxy S10 had a hit or miss reception to its in-display fingerprint scanner. The first of its kind ultrasonic scanner was a hit on paper but in practice, the implementation by Samsung felt glitchy. The Note 10, however, could bring improvements to the functionality of this feature. A prospect welcomed by all prospective buyers. Going with the most powerful smartphone chipset available in the market currently, The Samsung Galaxy Note 10 will likely house the Qualcomm Snapdragon 855 SoC. The Exynos 9825 versions will also be seen alongside the device in certain countries. The upcoming Note series will probably cross 10GB of RAM and go upwards to 12GB. Since the Galaxy S10 Plus features 128GB of internal storage in one of its variants, the Note 10 will probably feature 128GB base storage to 1TB in the higher specced versions.

It is still too early to draw any conclusive assumptions about the upcoming Samsung Galaxy Note 10 since the handset still has two months to its launch. However, many of Samsungs loyal fan base would like to see a refresh of the long drawn series with the 10th iteration of the popular flagship lineup.

likethis
What's your reaction?
Awesome
0%
Epic
0%
Like
50%
I Want This
50%
Meh
0%
Via
Tom's Guide
Posted In
Latest, Mobile, Samsung, Top Around the Web
Tags
Galaxy Note 10
Galaxy Note 10
About The Author