Chinese smartphone manufacturer OnePlus previously announced that the Almond colour variant of its latest flagship device, the OnePlus 7 Pro will go live on sale on June 14. The device features best-in-class specifications and features at a comparatively affordable price tag than its competitors. As per latest reports, the much-awaited colour variant will be only available in the 8GB RAM and 256GB ROM configuration. 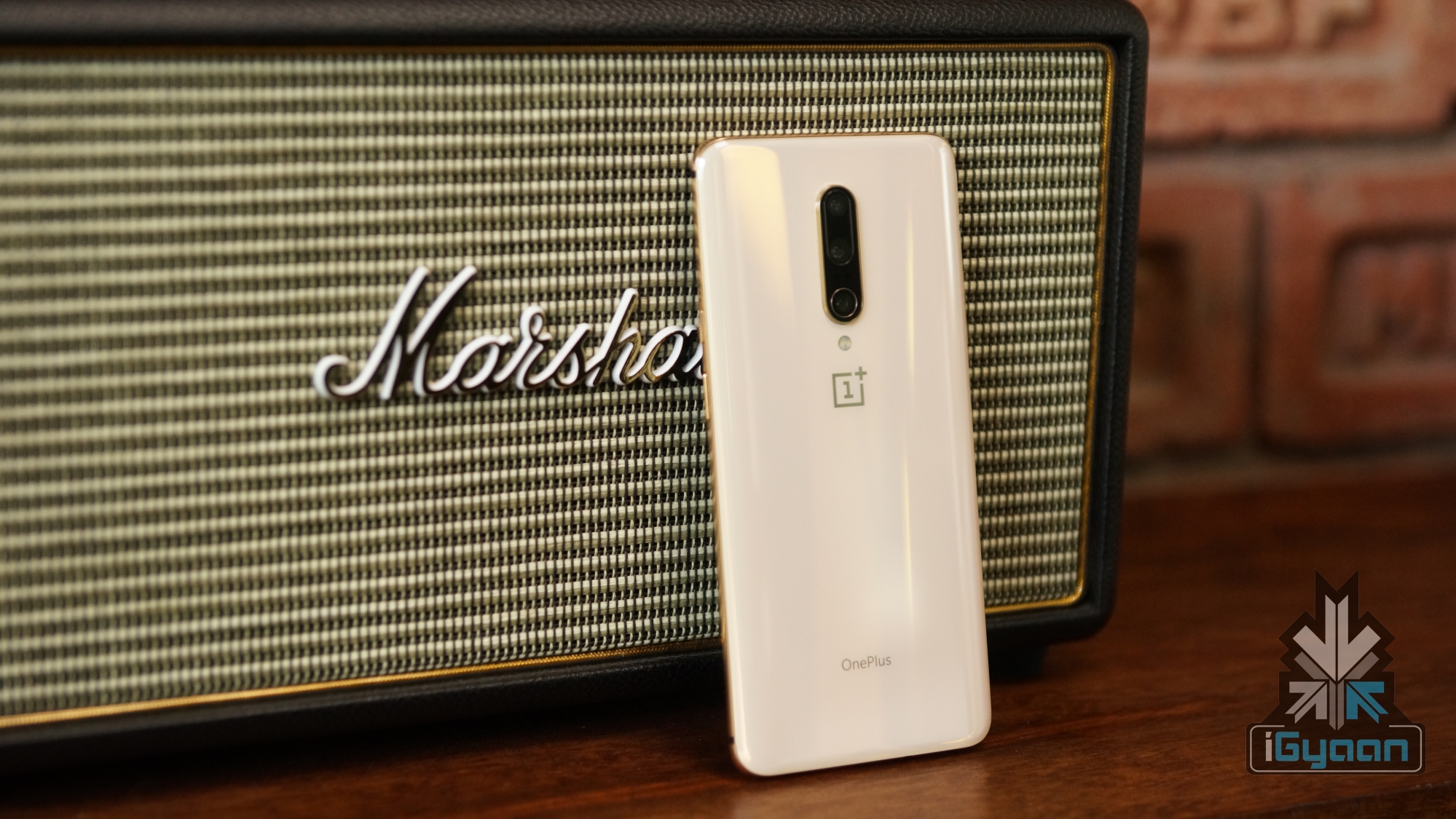 The OnePlus 7 Pro Almond variant as mentioned above, features 8GB RAM and 256GB ROM. The smartphone will be available at a price of Rs. 52,999. For people looking for a more affordable deal, the Mirror Grey variant with 6GB RAM and 128GB internal storage is priced at Rs. 48,999. The Almond variant will go on sale at 12 noon starting June 14. To recall, the OnePlus 7 Pro is the latest flagship offering from the company and the specced-up variant of the OnePlus 7. The smartphone measures 162.6 x 75.9 x 8.8mm and weighs 206 g. It has an all-glass design on the front and back with a metal chassis for reinforcement. The device has a 6.67 inch Fluid AMOLED display with a resolution of 3120 x 1440 px which gives it a pixel density of 516 ppi.

The display on the OnePlus 7 Pro has a praiseworthy refresh rate of 90Hz which is also seen in handsets like the Asus ROG Phone and Nubia Red Magic 3. To maximise the screen real estate, the smartphone has minimal bezels on all sides of the display and utilises a pop-up mechanism to house the front-facing camera. For biometric security and rapidly unlocking the device, it features an in display fingerprint scanner with support for face unlock technology.

Under the hood, the OnePlus 7 Pro runs on the 7nm Snapdragon 855 SoC which consists of an Octa-core CPU and the Adreno 640 GPU. In terms of optics, the smartphone has a triple rear camera setup comprised of an f/1.6 aperture equipped 48 MP primary sensor; and an f/2.4 aperture equipped 8 MP telephoto sensor with 3x optical zoom; the third sensor used is an f/2.2 aperture equipped 16 MP ultra wide angle lens with a Field of View (FoV) of 117 degrees. It can also capture 4K videos at 60fps and supports Optical Image Stabilization (OIS) for smoother footage. For selfies, an f/2.0 aperture equipped 16 MP camera is housed in the pop-up mechanism on top of the display. Video from the front camera is capped at 1080p resolution at 30fps. In terms of memory and storage, the OnePlus 7 Pro is available in multiple colours across the following variants The OnePlus 7 Pro is powered by a 4000mAh battery with support for 30W Warp Charging technology. The smartphone uses a new X-axis Haptic Vibration Motor which the company claims will provide it with better haptic feedback than the OnePlus 6T. In terms of connectivity, the device supports Wi-Fi 802.11a/b/g/n/ac, Bluetooth 5.0 and NFC. The OnePlus 7 Pro also boasts of Dual Stereo Speakers and Audio tuned by the Dolby Atmos technology. It is the first globally available smartphone to feature the Universal Flash Storage (UFS) 3.0 standard, which should result in fast read and write speeds.