by Anubhav SharmaMay 31, 2019
0
Now Reading
The Galaxy Note 10 Will Not Have Physical Buttons Or A Headphone Jack
Browse This Page 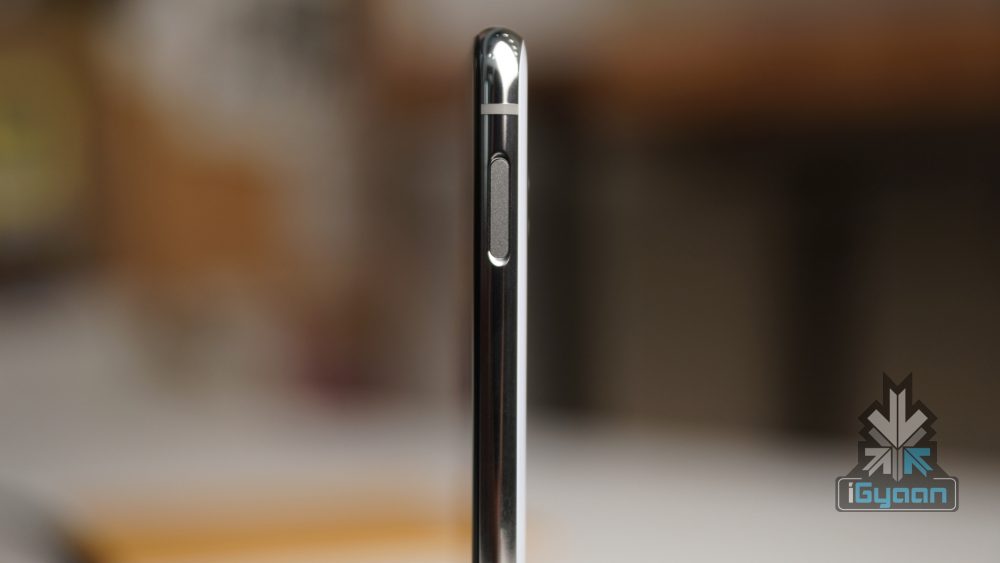 Samsung is known for launching its Galaxy Note series smartphones at the end of summer. Following the same launch cycle, the company’s upcoming flagship, the Galaxy Note 10 is expected to be unveiled in the month of August 2019. Ahead of its announcement, rumours regarding the device have started to surface. As per latest rumours, the 3.5mm headphone jack, which was retained in the Galaxy S10 series smartphones will reportedly not be present in the Note 10 devices. Furthermore, the flagship smartphone may not sport any physical buttons as well. The device will be released in two different variants, and both of them will sport the same button-less design.

The rumours further state that the exterior buttons of the Galaxy Note 10 handsets will be replaced by capacitative or pressure sensitive buttons, that will be accessed by the user via raised bumps or a textured surface along the sides. Another device with the same design factor is the Vivo Apex, which is a step ahead and excluded all forms of ports and buttons from the device. Both the volume rockers and power button in the aforementioned smartphone were capacitative. Moreover, the device lacked all forms of ports, including the charging port. It had to be charged using the magnetic POGO pins at the back.

The removal of buttons from the smartphone will result in the absence of any cutouts in the frame of the device. This implies that the the Note 10 will have a slimmer design with increased structural integrity. Also, an IP68 water and dust resistance rating is easier to attain with the removal of physical buttons. However, we can expect that the Note 10 will not go port-less anytime soon, since the inclusion of a stylus and fast charging renders it impossible to do so. A similar change was introduced to smartphones a few years back, when manufacturers inadvertently moved in favour of removing physical ‘home’ buttons from the devices. For instance, the iPhone 6S was the last smartphone from Apple that featured a physical home button. The downside to such buttons is their tendency to wear out after a duration of time. On the other hand, capacitative buttons are much more resilient as compared to physical buttons. Another factor is the space consumed by the physical button module inside the device. The removal of physical buttons can ensure more space for the screen and other components.

As mentioned before, the buttons are not the only feature that is being eliminated. Rumours state that the 3.5mm headphone jack, which has been present in all Samsung flagships till date (except the Galaxy Fold) will be ditched in the upcoming Galaxy Note 10 smartphones. Other popular smartphone brands such as OnePlus and Apple have already gotten rid of the headphone jack in their flagship smartphones, and it seems that the South Korean technology company is planning to follow suit.

The Samsung Galaxy Note 10 is expected to be unveiled in the month of August 2019. It is speculated to feature a quad rear camera setup, a 19:9 display and a 4,500 mAh battery in the top variant. Also, the company may introduce a new stylus for the smartphones, which will boast of an inbuilt camera with optical zoom.