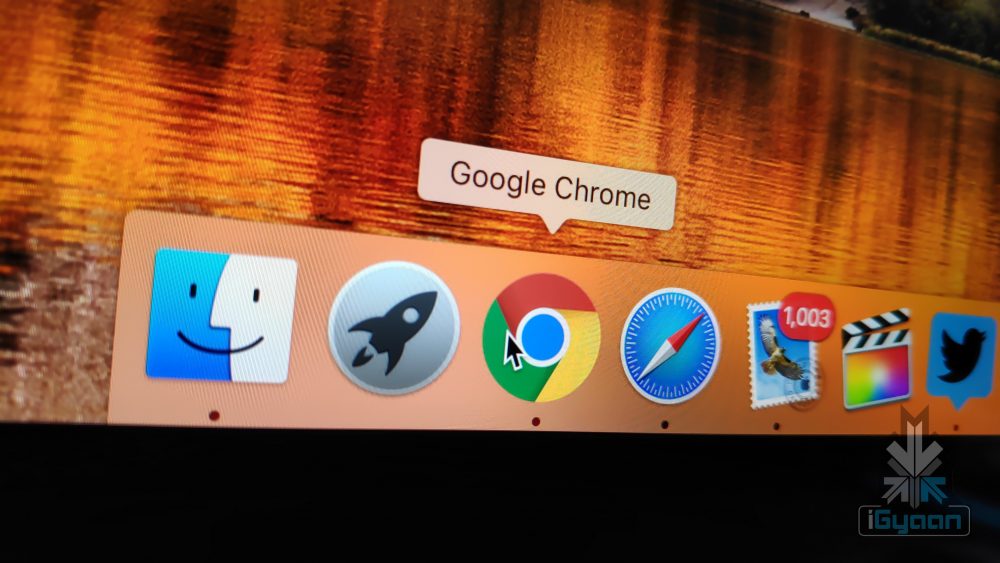 Over the last few Google Chrome updates, build 73 was essentially the one that introduced a notable feature in the form of dark mode. Google Chrome builds 74 and 75 only focused on nominal aspects such as bug fixes and security. The tech giant, however, in a rather quiet manner added key new features that will make anonymity more easily achievable for users browsing online. One of Google Chrome’s developer had conveyed that the browsers Incognito mode (or Private more) had always been detectable by a website. Basically, certain subscription-based online channels that had their revenue tied to the users that visit the website could ascertain whether or not it was the same person logging in from an anonymous private mode. This allowed such organizations to charge the user and disallow them from availing the initial first free entry over and over again. The aforementioned ability is now being taken away from developers for furthering user anonymity and privacy when browsing on Incognito Mode.

Chrome Incognito mode has been detectable for years, due to the FileSystem API implementation. As of Chrome 76, this is fixed.
Apologies to the "detect private mode" scripts out there. ? pic.twitter.com/3LWFXQyy7w

Google’s Chromium blog post had another major focus, to have its latest Chrome builds putting more emphasis on phasing out Adobe Flash. The software already has been blocked by numerous major browser in different degree and manner for years now. With the adoption of the build 76 in Chrome, the browser takes new strides in keeping clear of it. Adobe Flash is now turned off by default in Google Chrome, including all of the individual flash items alongside the software. Interested users can discover this setting in the Beta build by going to “chrome://settings/content/flash” and finding the ‘Ask First’ settings turned off beforehand. Additionally, Google Chrome now features a more enhanced version of the coveted Dark mode. Furthermore, web developers now have the option to program their sites to automatically switch to a darker version of their websites when a user, with dark mode, visits. Chrome version 76’s stable build is scheduled to be available on the 30th of July 2019.