The tablet market has been dominated by Samsung in the Indian Market in 2019. The tech giant has historically always had an audience for its larger-screened product range in the southeast Asian country. The South Korean company is now seeking to expand it’s lineup with three new Galaxy entries in the tablet segment. 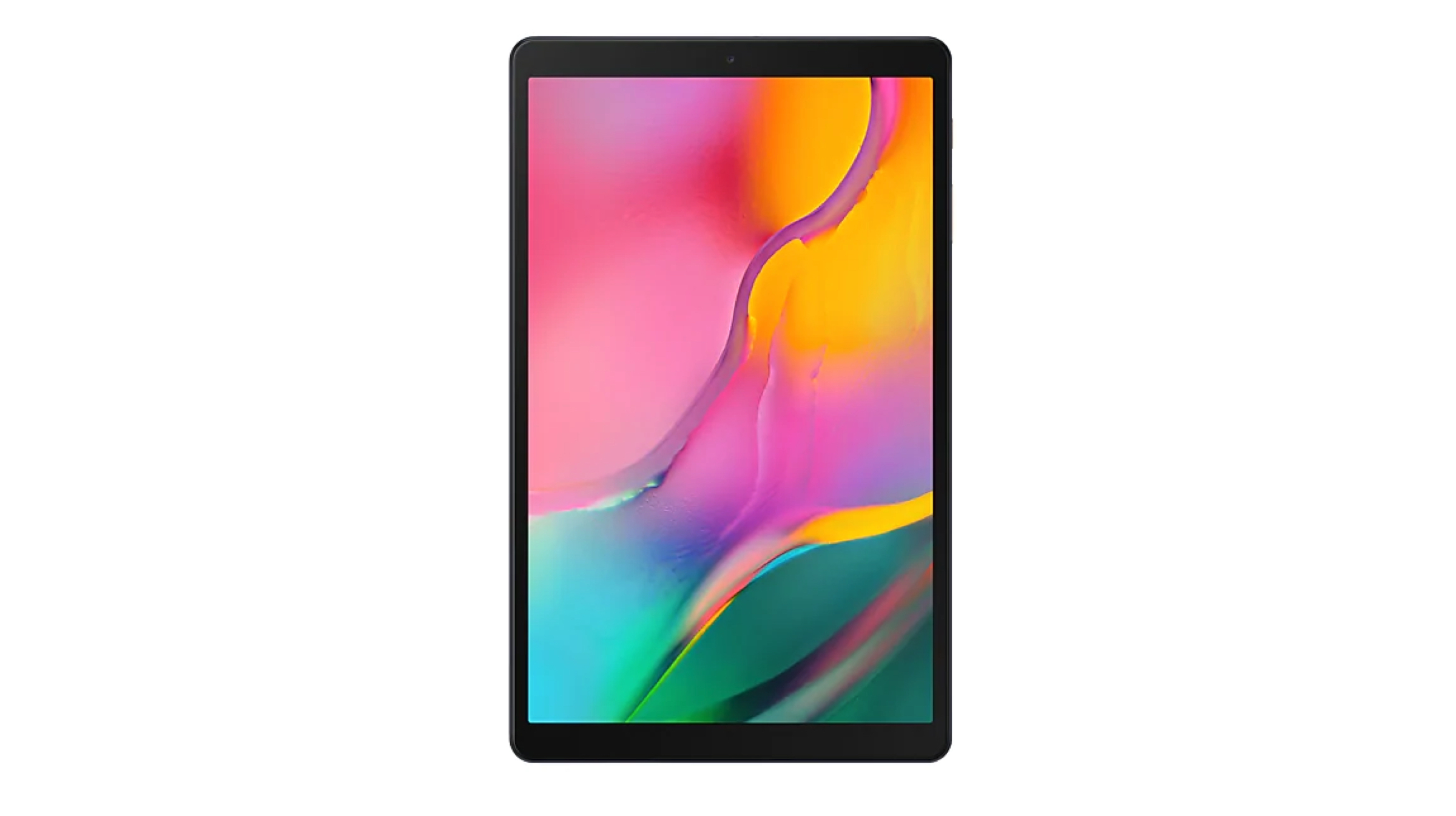 In the country, Samsung has gained over 51 percent of the market share by value and about a total of 50 percent by volume of sales. The success is not a first as of year 2018, Samsung had a 50 percent market share value with an estimated 49 percent share in sales volume. A top executive of the company has now announced three upcoming tablets that will bolster the aforementioned financial figures. With this years lineup, Samsung is hoping for a net growth of 20 percent. According to a senior official, the company has already registered double-digit growth in comparison to the preceding year and is now seeking to revive the ‘stagnant’ tablet space in the country in 2019. Tablets are a bigger size offering against smartphones that allows media consumption, entertainment, and even workloads being enhanced and a tad bit more accessible. Furthermore, users now browse, shop and use multimedia functions more than ever before and these large devices provide a great platform to experience it. The Indian market has seen a growth spurt of 62 per cent with demands for 4G network capable tablets in just Q1 of 2019. Tablets are devices that are caught somewhere between a smartphone and an ultrabook. However, they have yet to solidify their own positions in the stiff market in regards to value.

Finally, precise details including the price and specifications of the three Samsung tablets will be revealed soon as they are set to launch in the fourth week of June.