At the Computex 2019, AMD unveiled the 3rd Gen Ryzen desktop processors which are based on the “Zen 2” architecture. The newly introduced CPUs are manufactured using 7 nm process which is a world first for desktop-grade processors. The 3rd Gen Ryzen lineup currently consists of five offerings which start from US $ 199 and go all the way up to $ 499.

When the 3rd Gen Ryzen CPUs were first unveiled, AMD made clear that the company is going ruthlessly after Intel, not only in terms of price but also performance. Surprisingly, the top of the line Ryzen 9 3900X has been spotted on Geekbench and the results registered by the CPU have managed to surpass Intel’s high-end Intel Core i9 9980XE which costs about 4x the former. 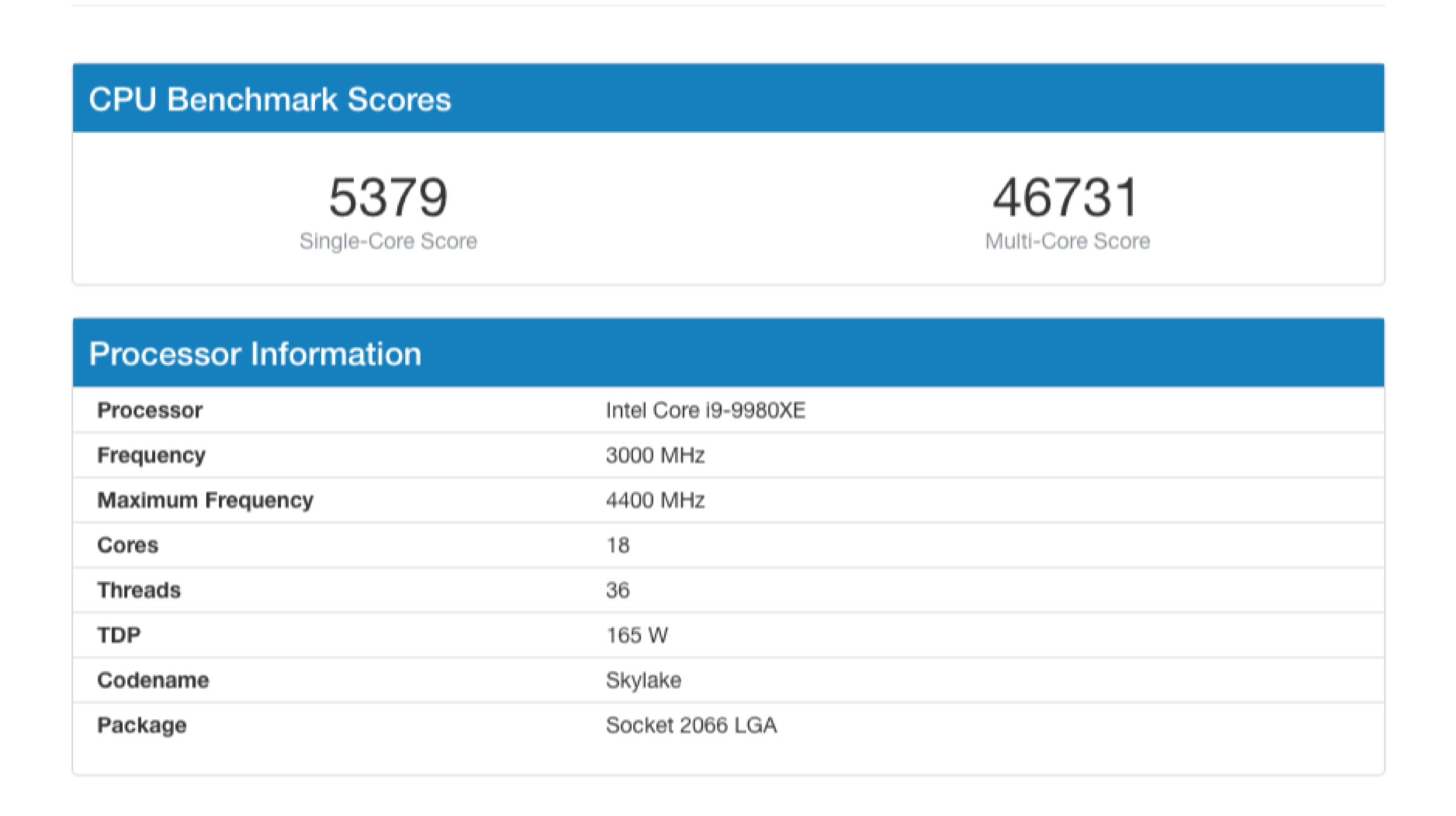 Although higher benchmarks on the AMD Ryzen 3900X won’t necessarily translate to better performance in real life. As the optimisation of software for a certain architecture is also equally important. Nevertheless, with the price that the high-end Ryzen processor is being offered, users can’t really go wrong if they choose this over Intel’s offering.

Also Read: The US Clears Huawei Off Its Entity List, Can Restore Relations With American Firms

To sum it up, AMD with its advanced technology and aggressive pricing has made Intel rethink its strategies which will now have to go back to the drawing board.

Till the time Intel is able to justify its offering by either significantly reducing their price or unveiling new lineup of updated processors, AMD can reap the benefits that it has earned by heavily investing in research.

likethis
What's your reaction?
Awesome
92%
Epic
0%
Like
8%
I Want This
0%
Meh
0%
Via
WCCFTECH
Posted In
AMD, Computing, Latest
Tags
Ryzen 9
Ryzen 9
About The Author