AMD had announced its latest offerings of graphics card in Computex 2019 in May. The Radeon RX 5700 series was set to take on NVIDIA’s RTX series graphics card by undercutting it in terms of price. However, NVIDIA had just unveiled its own trump card, with the RTX SUPER series which was teased after AMD’s Computex keynote. The latest RTX SUPER cards feature a noticeable bump in performance at a reasonable price tag; so why would gamers go with team red (AMD) cards if they can get a cheaper similarly performing team green (NVIDIA).

Now, AMD is countering the latest NVIDIA cards by slashing its price down for the Radeon RX 5700 series before its launch. 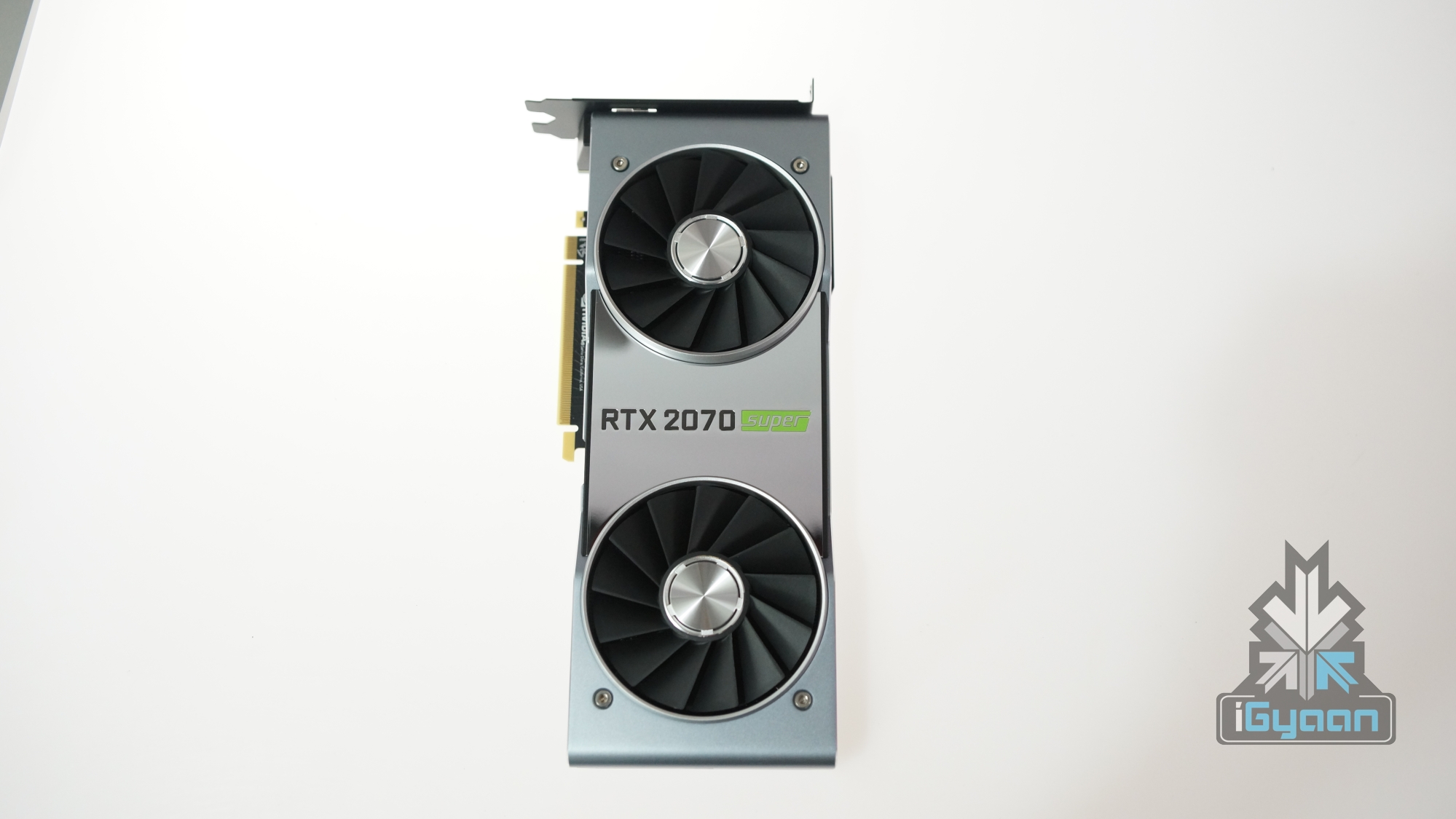 The Radeon RX 5700 series from AMD will launch on 7th July carrying a price tag of $349 (approx. Rs.23,889) for the RX 5700; while the higher end will be sold for $399 (approx. Rs.27,331). NVIDIA had seemingly cut off the AMD’s cards before they had even launched, but team red had been prepared. The decision arrives directly after the launch of the RTX SUPER series graphics cards. The price drop might have already been planned by AMD. One of AMD’s top officials went on Twitter to post the term ‘Jebaited’. It is a word associated with the gaming community. It is basically used when one either outmanoeuvre or outsmart the enemies. The tweet clearly states AMD’s intention of upping its long-running competition with team green. The prices drops are a big deal as gamers finally have a myriad of viable choices at reasonable prices after the boosted prices of yesteryears. Users can look forward to the upcoming Radeon RX 5700 series as a worthy competitor to the RTX SUPER series.