Xiaomi Mi A3 With Triple Cameras Certified On FCC And IMDA

by Vikhyaat VivekJuly 5, 2019
0
Now Reading
Xiaomi Mi A3 With Triple Cameras Certified On FCC And IMDA
Browse This Page Earlier this month, Xiaomi launched the Mi CC9 lineup of smartphones in China. The newly launched devices are packed with up to date features and are priced aggresively. The key highlighting features of the smartphones in this lineup include an under display fingerprint sensor and an AMOLED display.

Following the launch of the devices, rumours started surfacing they will launch as the Mi A3 in the global market. The rumours are now gaining traction with the addition of an FCC certification being received by M1906F9SH model from Xiaomi. It has even appeared on the Singaporean IMDA, with the same model number. The handset is turning out to be the upcoming Android One Mi A3. 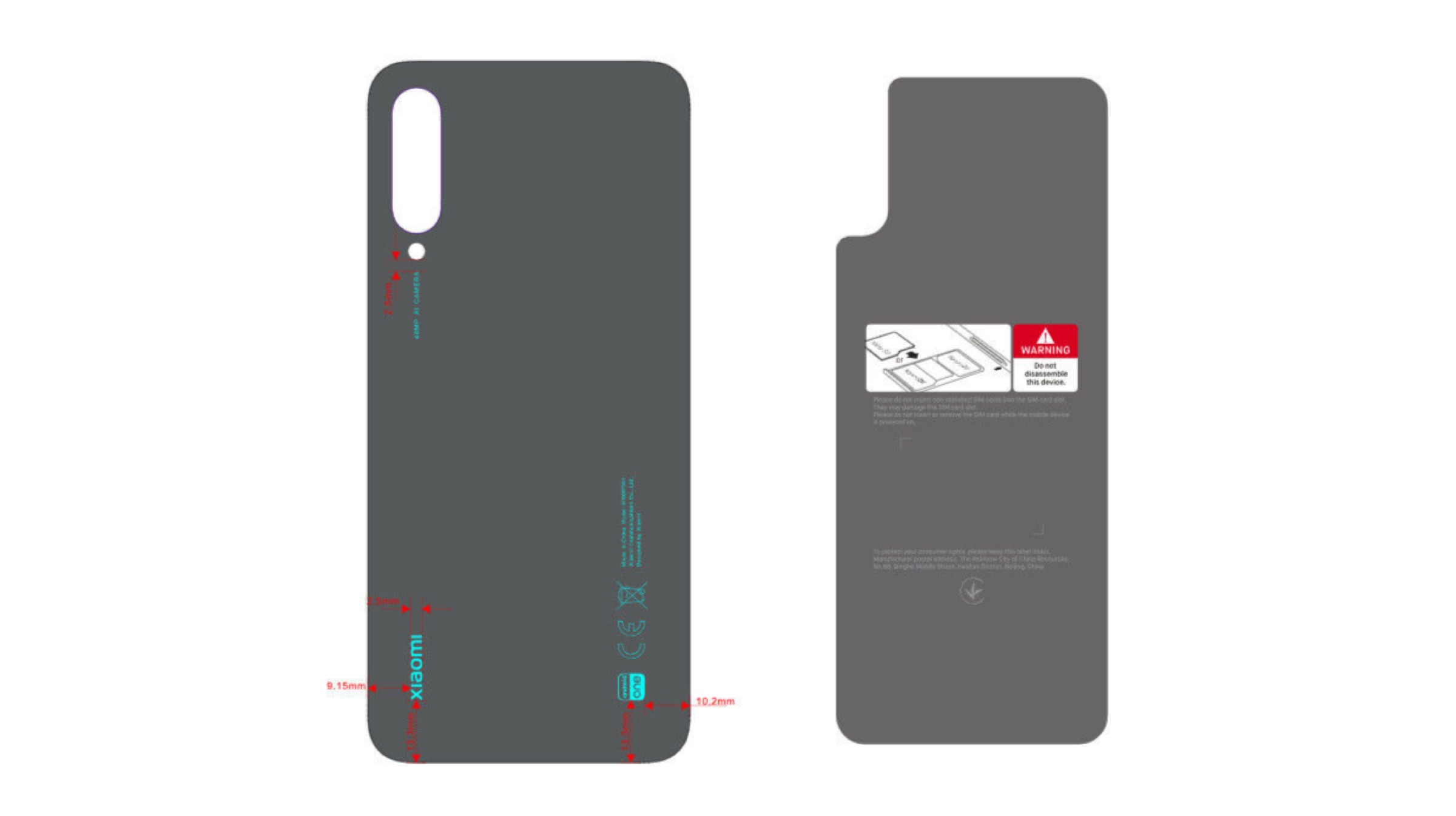 The upcoming smartphone carries the same model number as the Mi CC9e albeit with a different last letter which is a C in the Mi CC9e. The FCC Certification carried a number of details regarding the upcoming Mi A3’s design and dimensions. According to the schematics, the back panel features both the Android One and Xiaomi logo at the bottom of the device. The device has also reportedly been seen at the EEC in Russia. The large cutout at the rear suggests a possible inclusion of a triple camera set up. Finer details are unclear right now, so it’s unknown if Mi A3 would sport Mi CC series specifications on the inside. The Mi CC9e ran on the Qualcomm Snapdragon 665 SoC which is not a large improvement over the Mi A2. This could mean that a Mi A3 Lite might also be in development. It is going to sport a 48MP AI assisted primary camera on the rear, which is similar to the CC9e. The markings at the back also highlight a hybrid dual SIM card slot. The Chinese CC9e featured a 6.01-inch HD+ water drop notch display with a triple camera set up. It housed a 48MP Sony sensor, alongside an 8MP wide-angle lens and a 2MP depth sensor. The device featured a 3.5mm headphone jack which will be a welcomed return to the Mi A3. The aforementioned specs could probably make an appearance on the Mi A3 due to the similar price segments. Xiaomi’s Mi A2 was officially launched in July which implies an imminent release of the Mi A3. Its predecessor received a warm welcome in India, so the Mi A3 is likely to be sold for a similar sub 20k price range. More information regarding the smartphone is expected to arrive within the next couple of days, stay tuned for updates.