It is expected that the American technology giant Google will launch the next generation of its flagship smartphones later this year. It has been leaked that these devices, the alleged Pixel 4 and Pixel 4 XL will be announced at an event in the month of October. While there is still a few months till the official unveiling, Google, in a surprising move revealed the handset’s design from the back a few weeks ago; in a bid to create hype around the devices. Now, in another leak, it has been revealed that the Pixel 4 series will sport a telephoto camera at the back.

The Pixel 4 series by Google will be the successor of the Pixel 3 and Pixel 3 XL launched by the company last year. Previously leaked images of the upcoming smartphones reveal it will have a dual camera setup on the back, inside a square camera module; this is in contrast to the setup on the previous generations of the devices which only had one camera at the back. The additional lens in the Pixel 4 series, has been revealed to be a telephoto lens with a resolution of 16MP. This was leaked via the underlying code in the latest Google Camera apk file. This new optical arrangement will be like the dual camera setup found in the iPhone XS/XS Max and the Galaxy Note 9. 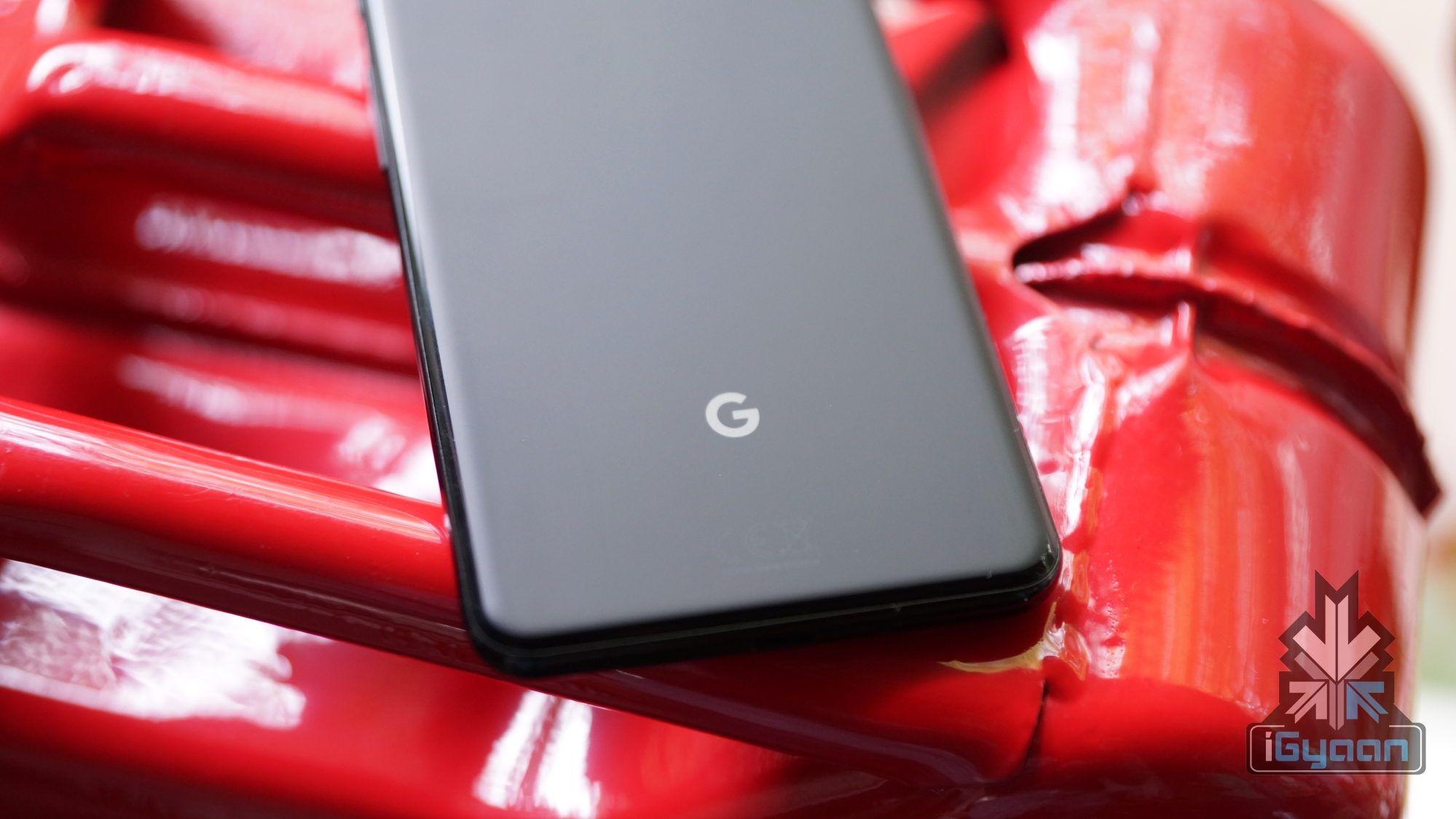 Also read: Xiaomi Mi A3 With Triple Cameras Certified On FCC And IMDA

The move by Google to include a telephoto lens in its forthcoming smartphones is surprising, as it launched a feature called Super Res Zoom with the Pixel 3 series last year. The feature used software and the device’s gyroscope to offer high quality zoomed in shots. It was thus speculated that the company will instead install a wide angle lens on the Pixel 4, as a wider field of view is impossible to recreate via software in its current state. However, it may be the case that the company manages to surprise the audience with the unexpected at the last second; or the entire rumour of it using a telephoto lens is proved false. Whatever may be the case, we will have to wait for the official launch to find out, along with the rest of the specifications and the price of the devices.