Freshly Leaked Huawei Smartphone Could Be The Mate 30 Pro 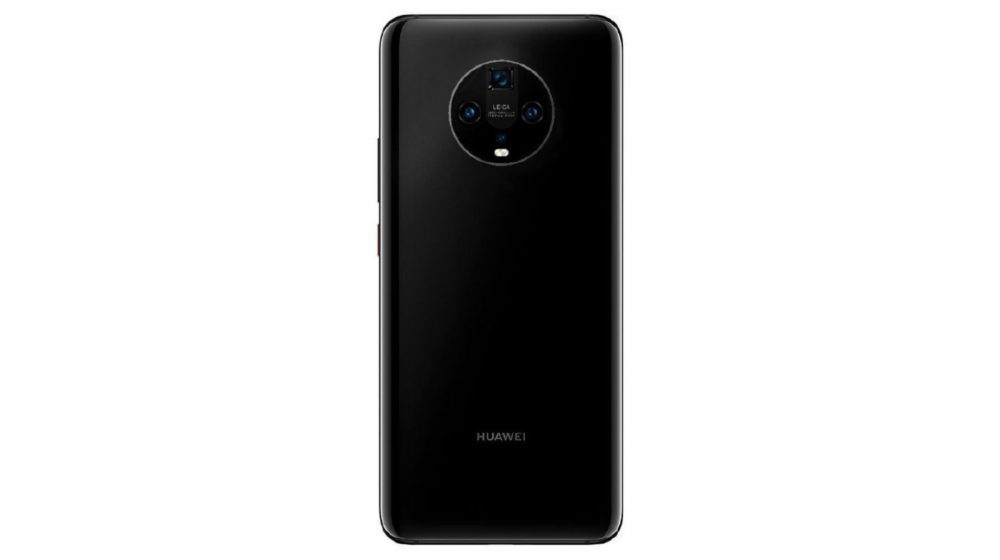 Huawei which was once predicted to take over the title of the world’s number one smartphone sometime in 2020, had to face a major setback in the month of May after the US government designated it to an entity list. The US sanction barred all American companies from having any sort of trade relations with the Chinese corporation.

As it seemed everything was going against Huawei, a meeting that took place at the G20 summit between the leaders of two nations, America and China, turned out to be a big sigh of relief for the Chinese company. The US administration led by Donald Trump has allowed American companies to continue selling hardware and software offerings to Huawei until further notice is released. Freshly, an upcoming flagship grade smartphone from Huawei has been spotted on the micro-blogging website, Twitter. According to the source, the upcoming handset is the Mate 30 Pro which will succeed the praiseworthy Huawei Mate 20 Pro from last year.

The images shared by the tipster present the alleged render of the Huawei Mate 30 Pro and a plastic case, which correspond with each other. The alleged renders reveal that the rear of the Huawei Mate 30 Pro has a minimalist design that house the company branding and a quad camera setup. The quad rear camera setup is housed in a circular arrangement which also features the Leica branding in the middle. Visual inspection suggests that the topmost camera in the Mate 30 Pro will be a zoom lens as seen on the previously launched Huawei P30 Pro.

Other camera sensors are also assumed to match the ones found on the P30 Pro. Going by past experiences, the ‘Mate’ and ‘P’ series of smartphones have had hetergenous camera setup.

In order to verify the renders and speculations of the Mate 30 Pro, we will have to patiently wait until its launch which is expected to happen in the month of October.