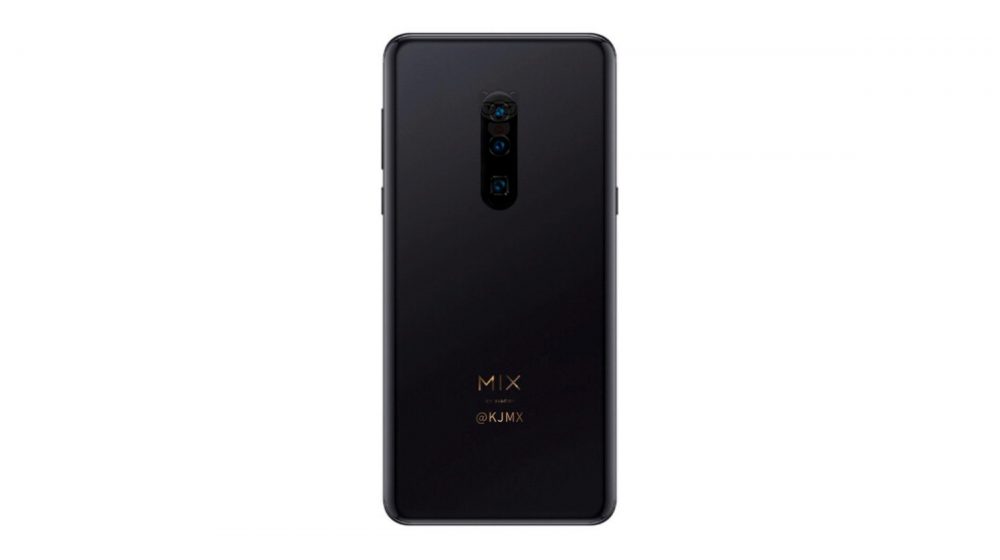 Smartphone manufacturers have set the norm of having at least two cameras at the rear in most devices now. The nature of the secondary lens was, in most cases, merely to supplement the primary camera. It was most commonly seen in the form of depth sensors to reproduce popular Bokeh effects on ‘Portrait’ modes. The sensor that lately started gaining popularity is the periscope lens that gives a stand-alone functionality. Xiaomi is now reportedly equipping the Mi Mix 4 with such a lens. It is common for premium grade smartphones to feature a wide angle lens and telephoto camera, like in the OnePlus 7 Pro. But OEMs like Huawei and Oppo in their latest flagships have introduced a new form of secondary lenses. Huawei’s P30 Pro and Oppo Reno 10X Zoom feature a periscope lens that offers a much deeper optical zoom than the telephoto counterpart. In a new report, Xiaomi has patented designs for a similar in-house developed module. The new technology will reportedly be incorporated in the upcoming Mi Mix 4. The report arrives after Xiaomi filed a patent titled, “Camera Components and Electronic Devices.” It details that the camera setup will feature an auxiliary lens alongside the primary shooter. Like an actual periscope, the secondary lens will be set one optical axis perpendicular to the main lens light axis. It enables the befitting of a periscope assist lens directly on the main sensor. In simpler words, the new periscope lens can be incorporated within the main camera without having to increase the lens thickness. Thus, Xiaomi fans can soon expect to see a 5x optical to 10x hybrid zoom on the Mi Mix 4. 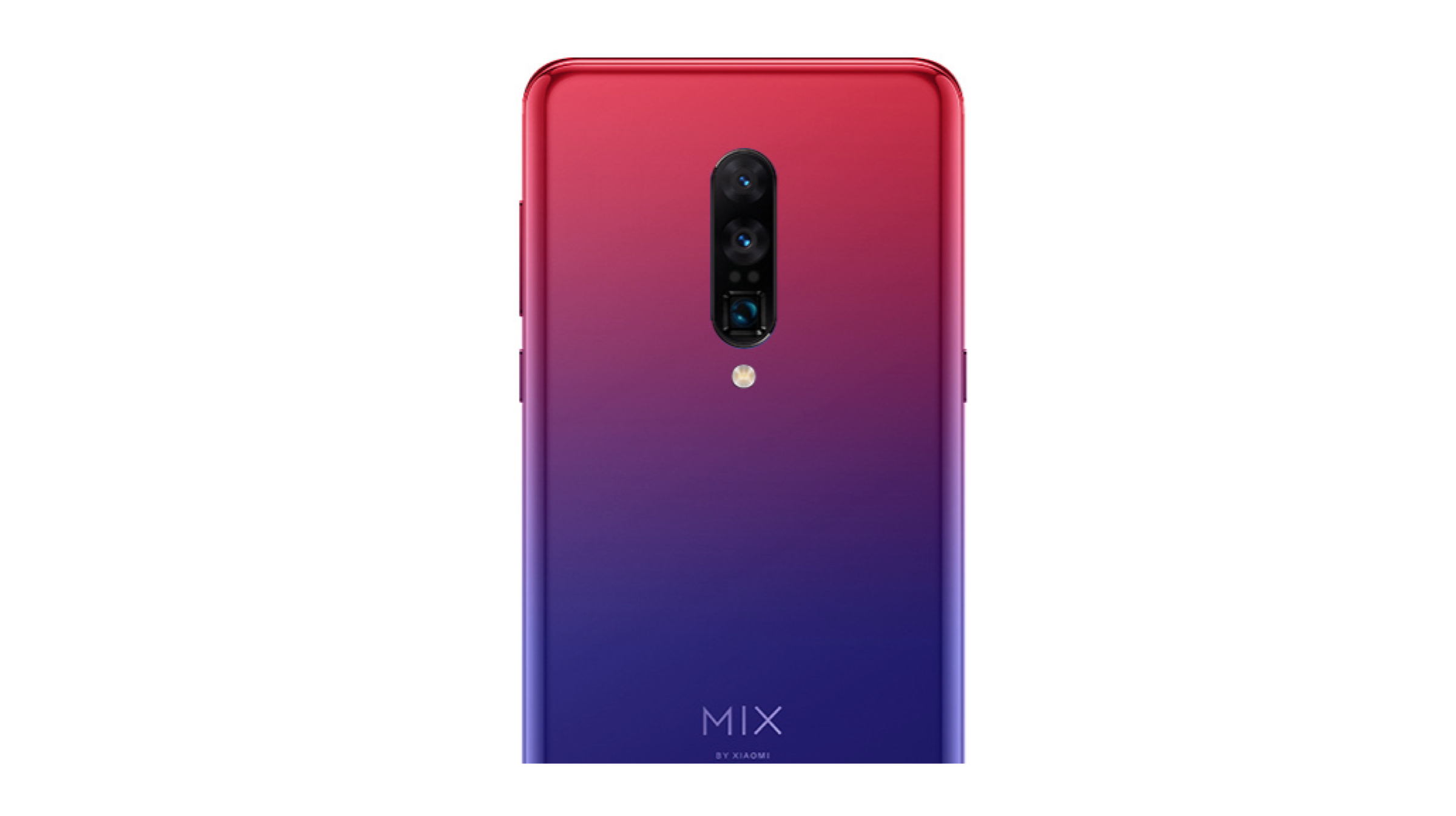 The Mi Mix 4 is reported to feature this new technology as it is one at it will be the latest addition to flagship MIX smartphone lineup from Xiaomi. Its new camera lens feature will be a great new feature added to its devices. Users can soon expect to see this type of lens becoming a more common occurrence in upcoming/future smartphones from the company. More information is expected to be available in the arriving week with updates following soon.