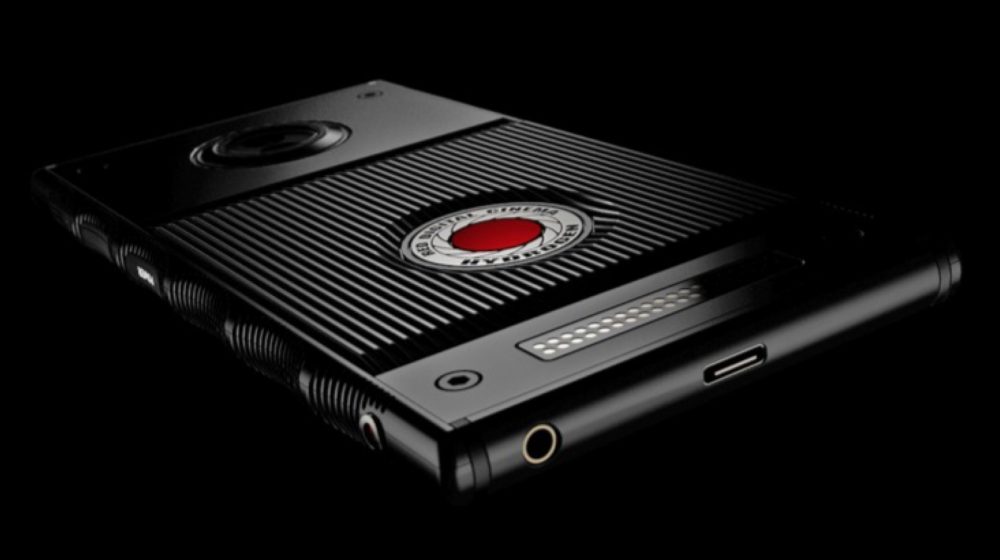 RED announced its first-ever smartphone back in May 0f 2018. The announcement led to the build-up of a lot of hype. Its popularity soared due to RED being a renowned name in the digital cinema industry owing to its cameras. The phone was much awaited prior to its launch but failed to deliver many of its basic expectations. RED’s Hydrogen One was a commercial failure because of its shortcomings on basic UI and even the camera, a department RED specializes in. Now, the company has gone on official forums to blame a Chinese ODM which was tasked with manufacturing the smartphone and has seemingly confirmed Hydrogen 2. In the forums, RED explained why its bold endeavour into the smartphone industry wasn’t a success. Allegedly, RED claimed that getting the Chinese ODM (Original Device Manufacturer) that was tasked for making Hydrogen One to complete the work was “beyond challenging.” It explains why the smartphone had faced delays prior to its actual launch date. The phone faced disastrous levels of un optimization which RED claims were due to the poor software integration of the Snapdragon 835 SoC. Furthermore, RED is now partnering up with a new ODM which according to the company seem much more capable. In the post, the company also confirmed the second iteration of the Hydrogen phone. The new device is being built from the ground up and is expected to release in 2020. Additionally, an attachable module that RED had promised is finally planned to be released. It is an improved Komodo module that will work with both Hydrogen One and Two and will allow for “cinema-grade images at the highest level at lower pricing.” Unfortunately, more information regarding the upcoming RED Hydrogen Two is still unavailable. It is speculated that the device is still in its early stages of development and more details are expected to arrive later this year. Hopefully, the second iteration is a much better experience than the last and will hold true to any promises RED makes. Stay tuned for more updates.