Sections
Top Around the Web
CompareComparing...
462 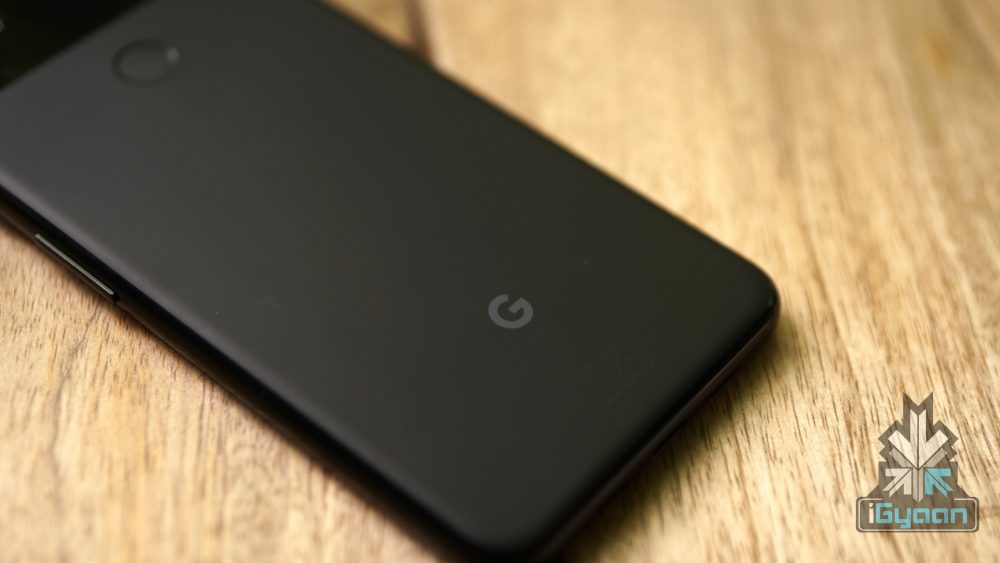 Apple released its routine iOS 12.4 update for iPhones and iPads earlier this month. The update, like most software updates by the company claims of patching newly found security flaws and bugs. Now, in the latest report, it has been revealed that most of these serious security flaws that were patched in the iOS 12.4 update were originally discovered by Google security researchers. Out of the total six bugs reported, five have been already fixed, with one unknown flaw still remaining unchecked.

About The Security Flaws The aforementioned security flaws in the latest version of iOS were found by two members of Google’s Project Zero bug-hunting team. These two people are named Natalie Silvanovich and Samuel Groß, who alerted Apple immediately upon finding the flaws. While what vulnerabilities were discovered have not been revealed for obvious security purposes, they have been claimed to be interactionless. This means they can be exploited without any interaction from the user of the iPhone. The flaw has been found in the smartphone’s iMessage application. Among the total six security flaws found by Google, at least four relied on the attacker/hacker sending malicious code to an iPhone. It is recommended that users of the Apple iPhone who still have not updated their device, do so at the earliest. The remaining security flaw that still hasn’t been patched, is expected to be fixed with the next update of the iOS software.

What Is Project Zero?

Project Zero is a team of security analysts that are employed by Google. The team is aimed at finding zero-day vulnerabilities; that is bugs in software before they are found by anyone else for malicious use. These vulnerabilities, if left unchecked can be exploited by various criminal organisations, hackers and many intelligence agencies. Project Zero was announced by Google on the 15th of July 2014 and has been responsible for finding many serious security flaws with major software and devices.

Yashonil Gupta
Easily Distracted By Meta Objects, Movie Nerd And Theory Inventor. Yash Covers All Tech at iGyaan
You Might Also Like
GoogleiOSLatestTop Around the Web
Read More