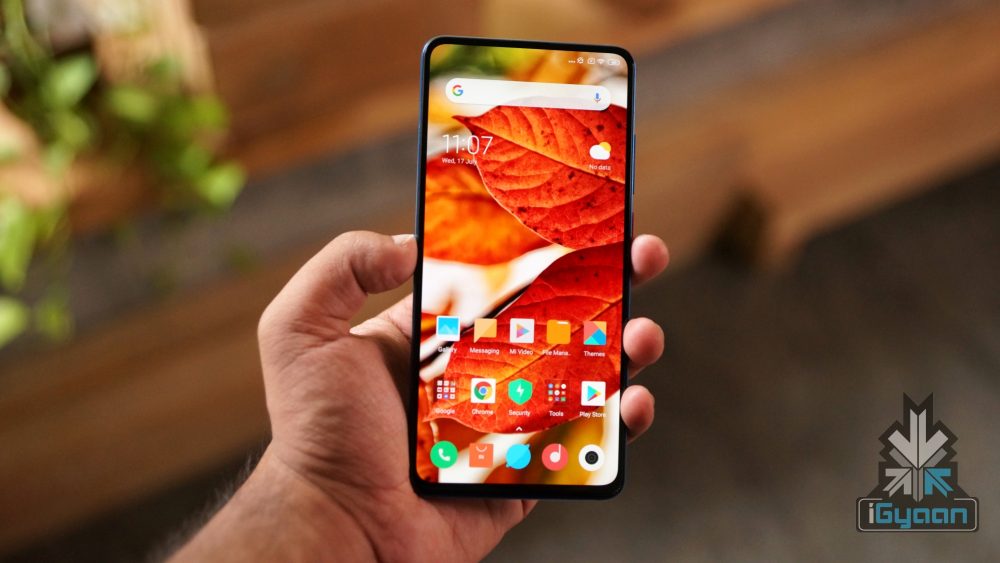 Chinese smartphone maker, Xiaomi is recognised for selling smartphones at an aggressive price and wafer-thin profit margins. Surprisingly, the company has further reduced the price of its several offerings which includes the freshly launched Redmi K20 lineup, 2.

The price cut will be implemented from the 1st of August and is currently limited to the Chinese market. Though it is assumed that similar price cuts may also be implemented in India in the near future. Following is the list of Redmi smartphones that will  receive a price cut:

The reason for the price cut is unknown, however, this could be due to a reduction in the cost of components which are generally observed with all companies, not just Xiaomi. Nevertheless, this is a praiseworthy step which reflects that the company is sticking to its belief of ‘honest pricing’.

As previously mentioned, Xiaomi is yet to confirm whether such a price cut will be implemented in India. Though, taking the fact into consideration, that about 5,000 Indian netizens have signed a petition on Change.org to reduce the price of the Redmi K20 by Rs 2,000. Xiaomi could pass on such benefits to its Indian audience.

To sum it up, the unforeseen price cut is sweet move from Xiaomi which will undoubtedly boost sales to a great extent.

likethis
What's your reaction?
Awesome
71%
Epic
3%
Like
6%
I Want This
18%
Meh
3%
Posted In
Latest, Mobile, Top Around the Web, Xiaomi
Tags
price cut
price cut
About The Author