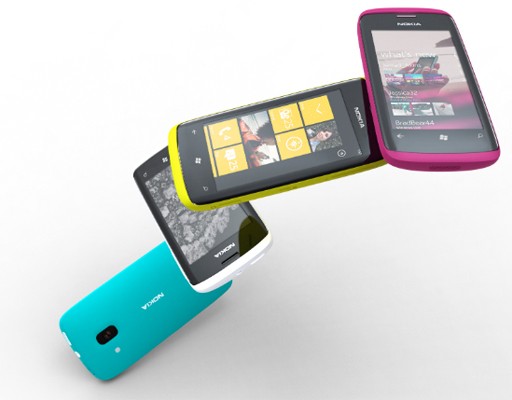 Looks like information on the, due to be released today, Nokia Windows Phone Lumia 610 has been outed. The phones has a substantially lower end spec lineup but the price seems to be the attractive aspect of the device. Priced at a mere Rs. 11,000, the device is expected to change Nokia’s bad outlook in recent times and may also give a heavy boost to Windows Phone as an OS. The Lumia 610 will feature a 3.2-inch display and a 3 MP camera. It will also run Windows Phone Tango, running on just 256MB RAM.

The Phone is expected to be officially launched within the next 24 hours along with the global edition of Lumia 900 flagship smartphone from Nokia.