Mobile network carrier Orange will be the first to offer an Intel Medfield powered Android phone to Europe. Codenamed Santa Clara,  the 4-inch 600 x 1024 display device will release this summer. The device has an impressive 8-megapixel camera capable of 1080p video and burst capture of up to 10 shots within a second.

The “Santa Clara” (not final name) runs on Intel’s Atom Z2460 processor, clocked at 1.6GHz. Running on Android 2.3 with a promised ICS update, from Orange. HSPA speeds of 21.1Mbps down and 5.6Mbps up, and an MHL port that also has HDMI out.

Other things for Europe include NFC and Orange voice features and gesture navigation, the talk time is touted at 8 hours of 3g and 14 days of standby, wow. 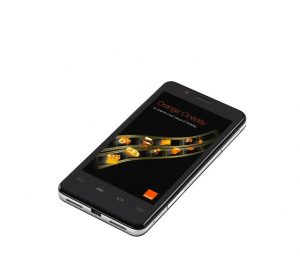 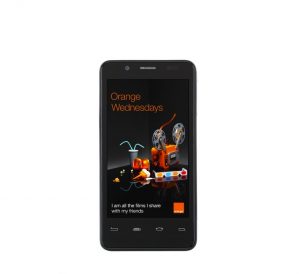 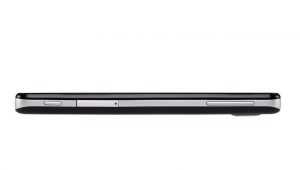 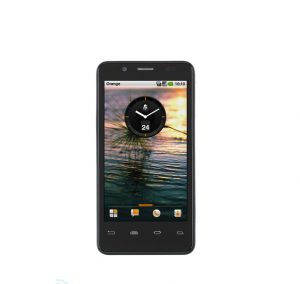 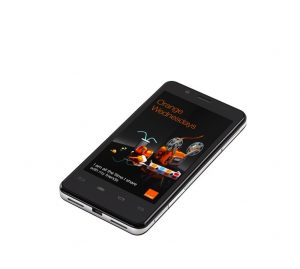