There’s a new version coming this Thursday, the 26th of April. It’s been called Precise Pangolin version is 12.04 and it follows the tradition of Ubuntu versions being named after animals. The version 12.10 also got its name and it will be called Quantal Quetzal which may come later this year.

Ubuntu 12.04 brings a lot of improvements to the mix including enhanced  support for trackpads, and trackpads with buttons integrated into them. The new HUD gives a better experience of App management and access. Keywords can be used to access apps and menus, Rhythmbox is been made the default media player as well. 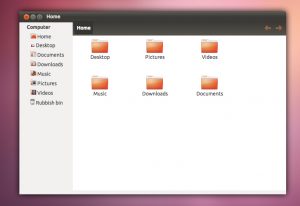