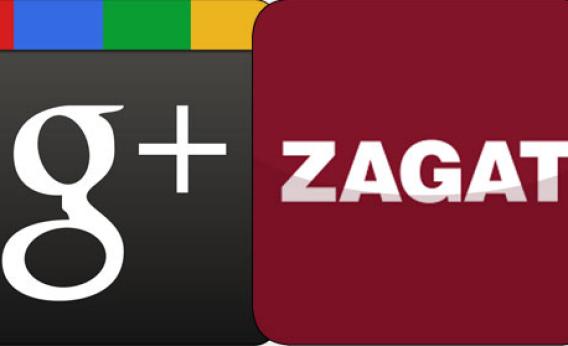 When Google completed a $151 million acquisition ofrestaurant rating firm Zagat in September it was seen as an attempt to compete with Yelp’s popular online rating service and it was only a matter of time before they integrated the service into their products. On Wednesday, Google Maps for Android was updated to prominently feature Zagat-based reviews on many restaurants around the world. The changes announced on Wednesday, a video on youtube by googlemaps, eliminates an annual $25 subscription fee that Zagat had been charging for online access to its surveys of diners. Those diners have rated about 35,000 restaurants in more than 100 cities around the world.

This integration is part of a larger rollout called Google+ Local, on which you can get personalized recommendations from people in your Google+ Circles.  According to Google’s Lat-Long Blog,[quote] Each place you see in Google+ Local will now be scored using Zagat’s 30 point scale, which tells you all about the various aspects of a place so you can make the best decisions. For example, a restaurant that has great food but not great decor might be 4 stars, but with Zagat you’d see a 26 in Food and an 8 in Decor, and know that it might not be the best place for date night.[/quote] Zagat uses a 30 point rating system which includes everything, from food to the ambiance.

The update for Google maps was made available in the play store on Wednesday.

Shivaank Rana
iGyaan's Carlos Santana! Shivaank loves Apple products! He stays up to date with the latest happenings of the tech world and gets his hands dirty with the latest Gadgets! Follow Him on Google Plus : Google+
You Might Also Like
AndroidGoogleMobile
Read More