Apple sues HTC for the 3rd time, One series now under the radar

by AdityaTJune 7, 2012
0
Now Reading
Apple sues HTC for the 3rd time, One series now under the radar
Browse This Page 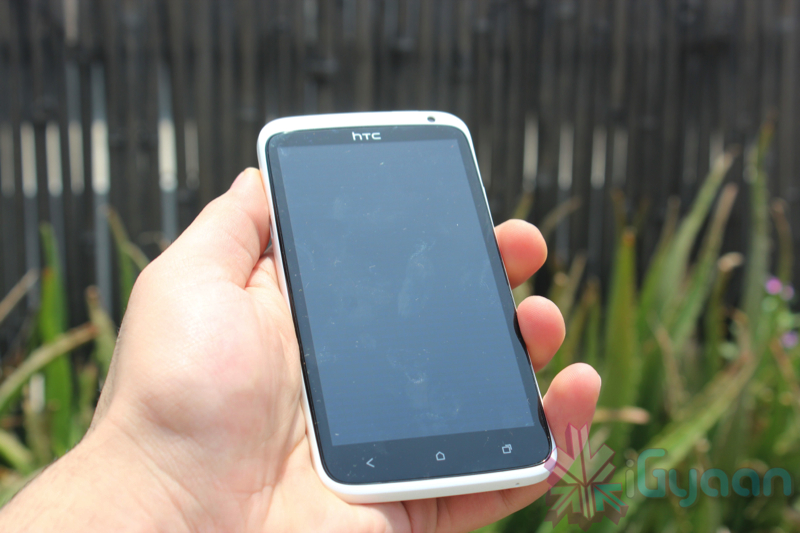 Apple has filed a third challenge against HTC on June 4th claiming claims HTC is still violating patents with their new One series devices. If this case goes anywhere near success, Apple would slap down 29 devices including the new One Series, the One X, the One V and  the One S. A full list of implicated handsets is in the source link below.

The latest suit contains a quote by Steve Jobs.