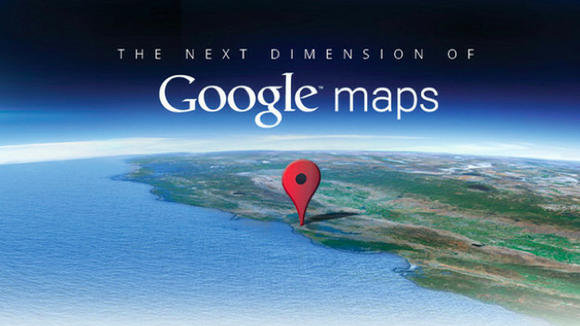 Google Maps: The next dimension

Google maps are set to add a new dimension! The announcement was made by Google from their San Francisco office where a press conference was held,  keeping in mind Apple’s press event, the WWDC, which is set to take place next week. It is deploying a fleet of small, camera-equipped airplanes, via contractors, above several cities, the Internet search company’s latest step in its ambitious and sometimes controversial plan to create a digital map of the world. The images would be recorded at a 45-degree angle and would be integrated with Google Earth.

[quote]We’re trying to create the illusion that you’re just flying over the city, almost as if you were in your own personal helicopter, said Peter Birch, a product manager for Google Earth. [/quote] The imagery would be done at a 45-degree angle.

Brian McClendon, Google’s head of engineering for its maps product, said that privacy issues were the same as that accompany aerial imagery. Privacy has been an issue for various countries, especially when Google’s Street View cars had been inadvertently collecting emails, passwords and other personal data from people’s home wireless networks.

A demo of a San Francisco map in 3d was showcased and it was nothing short of spectacular.

It also announced that Google maps for Android would soon get an offline caching feature, allowing users to download a part of a map on their devices and use them later.

Google doesn’t want to say when these features will become available, making it pretty obvious that today’s announcement is meant to preempt Apple’s rumored announcements next week.

Shivaank Rana
iGyaan's Carlos Santana! Shivaank loves Apple products! He stays up to date with the latest happenings of the tech world and gets his hands dirty with the latest Gadgets! Follow Him on Google Plus : Google+
You Might Also Like
AndroidAppleGoogleLatest
Read More