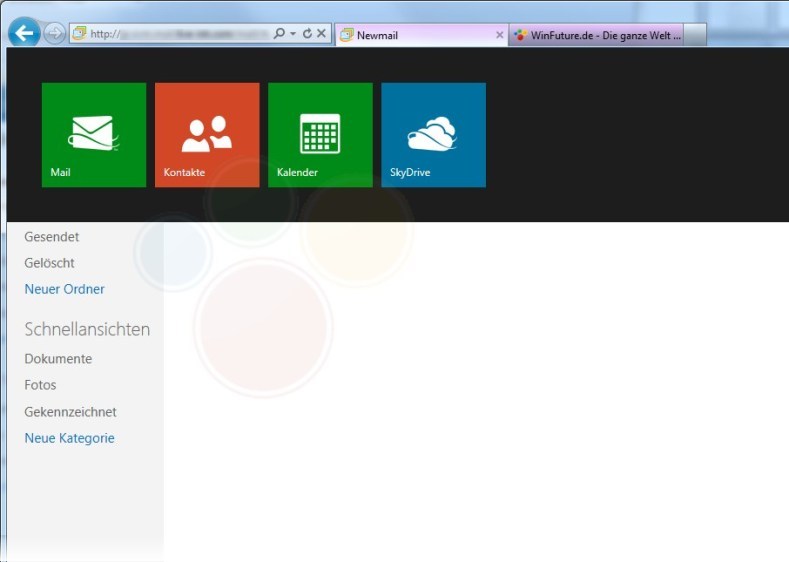 Leaked images of a future build of Hotmail suggest that Microsoft is bringing it into Metro style. It seems like Microsoft has been able to keep the development of this project under wraps, until it is almost ready to be released.

In the images you will see certain metro elements, but, also the fact that it all looks very incomplete. Certain icons aside everything else looks very bland and generic hotmail.

Details on tool out of the upgrade are still sketchy, most rumors point to alongside the final release of retail Windows 8. 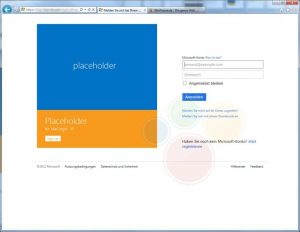