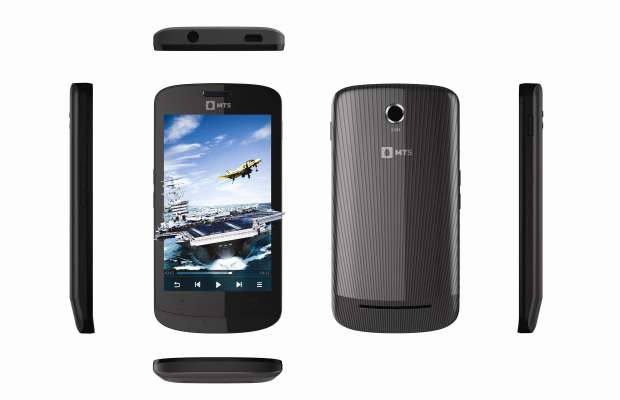 MTS today launched its fourth Android smartphone, the Mtag 401, which is going to be bundled with unlimited data plans. The phone, which features an 800MHz Qualcomm processor, 4-inch display with WVGA resolution, 1700 mAh battery, 3MP camera and 170MB of internal memory,comes with 256MB RAM is priced at Rs 8999 and is available in the market for purchase starting today.

According to reports, MTS also plans to launch an Android powered tablet later this year.

Shivaank Rana
iGyaan's Carlos Santana! Shivaank loves Apple products! He stays up to date with the latest happenings of the tech world and gets his hands dirty with the latest Gadgets! Follow Him on Google Plus : Google+
You Might Also Like
AndroidLatestMobile
Read More